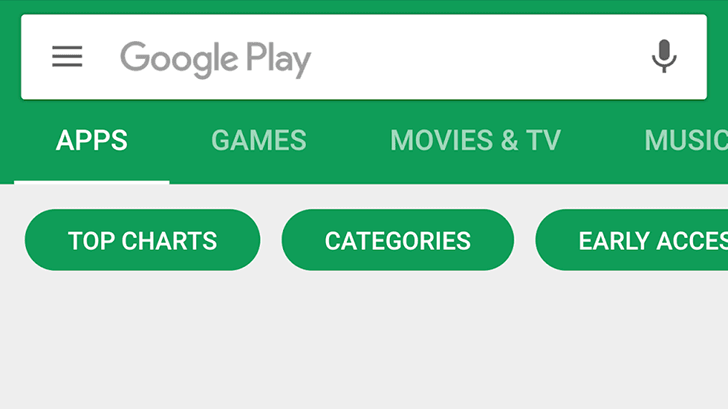 If things are disturbing you when using Google Now or the Google Play Store on your Android device,  just be patient as lot many people like you are facing the same problems. And this all seems to be the result of server-side tests.

Yes,  Google regularly conducts server-side tests and new features and UI changes are shown only to a handful of users at a time. But these tests have adverse affects on users, as Google has broken Google Play Store and Google Now for some users.

It’s Google’s tradition to conduct such test before releasing new features. Improvements are rolled out to a select number of users and when it is sure that everything is working properly the complete launch of the features is done.

This time,  server side tests are breaking two of Google’s most important Android apps. The Google Play Store is showing the home page to be blank, though this is not a huge issue because you can still search, install and update apps, but it is definitely caused of annoyance.

but things are somewhat serious with Google Now. An error message appears on the main screen instead of reaching your valued information. Though some users found this can be fixed. Some people claim that job will be done after a simple Google Search Data clear. While the others just restored to uninstalling updates and re-updating.

Tell us in the comment box if you are experiencing the mentioned problems.

Tech giants including Toyota, busy to make sure automation of the...

Get ready to watch the International Robot Duel on October...