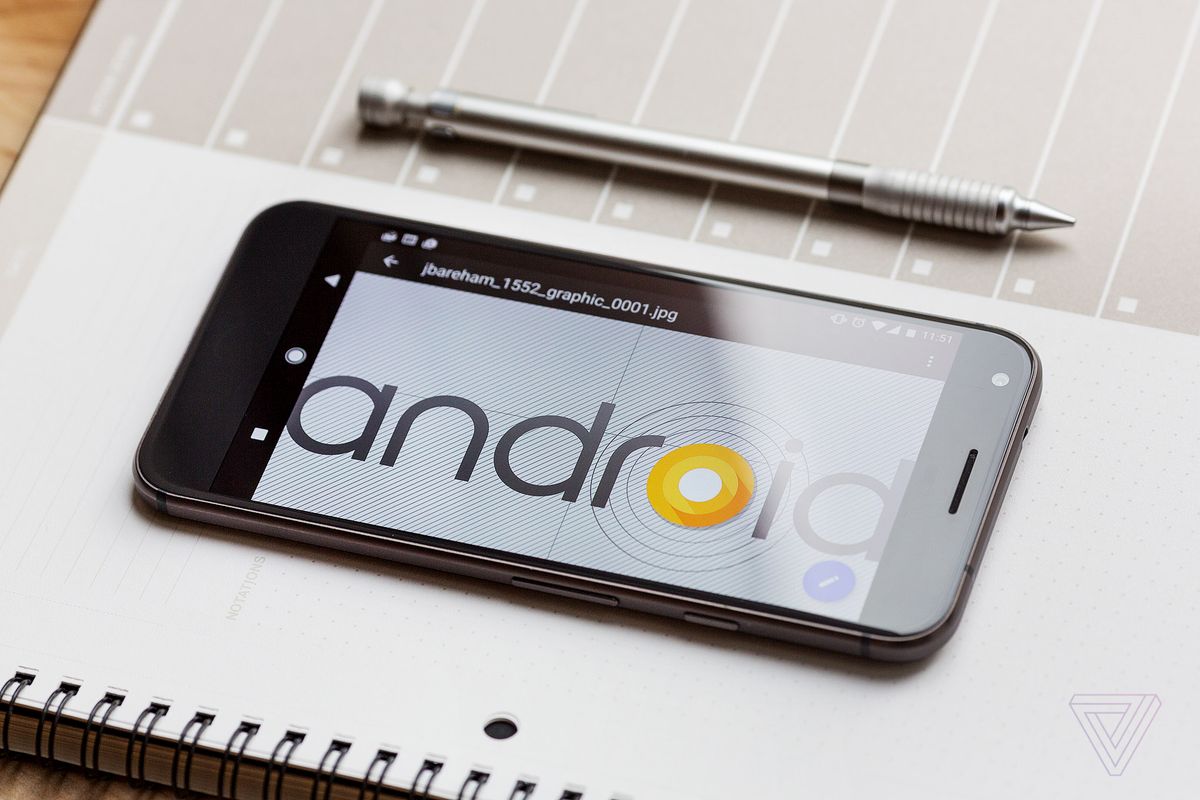 The newest version of android should be better and sweeter, Google hopes. Google’s upcoming OS named Android O is out to developers and is in the process of testing, and the company assures that it will probably fix the issues that users faced in previous versions. The official release date is not announced as yet. Also what the “O” stands for is also still a mystery. Google did release a few details about its next version of Android on Tuesday.

For the uninitiated, Google names each new version of Android alphabetically and after a candy or sweet. For example, the previous version was called Nougat. Before that was Marshmallow, then Lollipop. So let the naming speculation begin. Android Oat Bran? Android Oatmeal?

Google isn’t yet telling everything that’s coming in O, but there are some predictions that it will fix the battery life issue. Also, picture in picture mode will improve in devices. Users will have control over the notifications and notification panel. Vice President of Engineering for Android David Burke said, “Building on the work we began in Nougat, Android O puts a big priority on improving a user’s battery life.”

Also Android O will have Notification Channels to prevent notification overload. They will be separated under the headings like news, sports, music, entertainment, social, etc., and offer individual controls on each category. Going through the notifications will be much easier. Google is also introducing a new Autofill API that allows a user to use an app to fill in passwords, addresses and more. This will make it easy to get back to what a user was doing when interrupted.

Further, Android O will offer high-quality audio over the Bluetooth. For apps that need high-performance, low-latency audio, Google has come up with AAudio, a new native API for apps.

“The O Developer Preview includes an updated SDK with system images for testing on the official Android Emulator and on Nexus 5X, Nexus 6P, Nexus Player, Pixel, Pixel XL and Pixel C devices but for now please note that Android Beta is not currently available for Android O,” says Burke.

All the android fans and users are desperately waiting for this new amazing version. Hope it makes everyone happy.

Moto G7 Plus launched in China