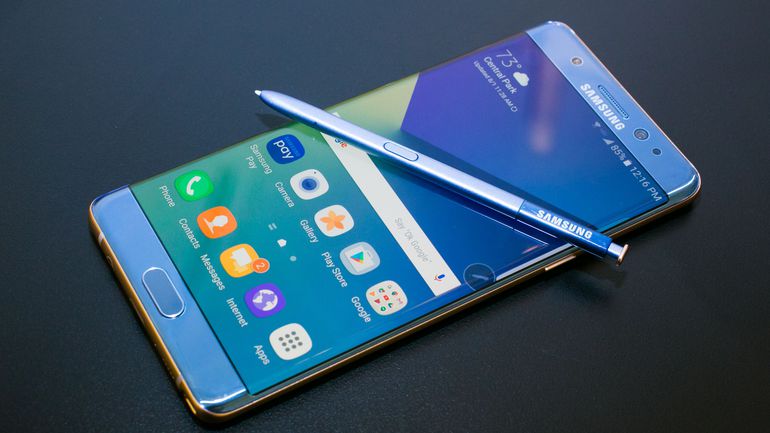 An interesting rumour came to light a few days ago, which might actually be true. Samsung is likely to sell refurbished Galaxy Note 7 units, with a lower battery capacity, which is pretty obvious after the nightmare they had with the original batteries of the Galaxy note 7. This sale is likely to go through in countries such as India and Vietnam. Reports suggest that the phablet would feature batteries of capacity 3000 mAh, or perhaps 3200 mAh. It is also said that the refurbished units are likely to be featured with a new case.

Official Samsung India has denied the rumour to the fullest extent, but this recycling of the device does indeed make sense. This would allow Samsung to recoup the huge amount of money that they lost due to the battery failure of the original galaxy note 7. This might also have a positive effect on the environment, as Samsung would not bury as many Note 7’s in a landfill as originally expected. This would certainly help Samsung counter the negative publicity it received for the case.

Rumours suggest that the refurbished Galaxy Note 7 is still being developed under the model number SM-N935, or perhaps the code name Grace R. Originally, the phablet did use the ‘Grace’ code name, but this time around, the ‘R’ stands for refurbished.

Even though the proposition of such a move is logical as it would allow Samsung to recoup a good amount of money, it wouldn’t be easy to sell the galaxy note 7 name, simply because of the past that the phablet has endured. However, only time will tell whether this is a wise move from Samsung, or not.