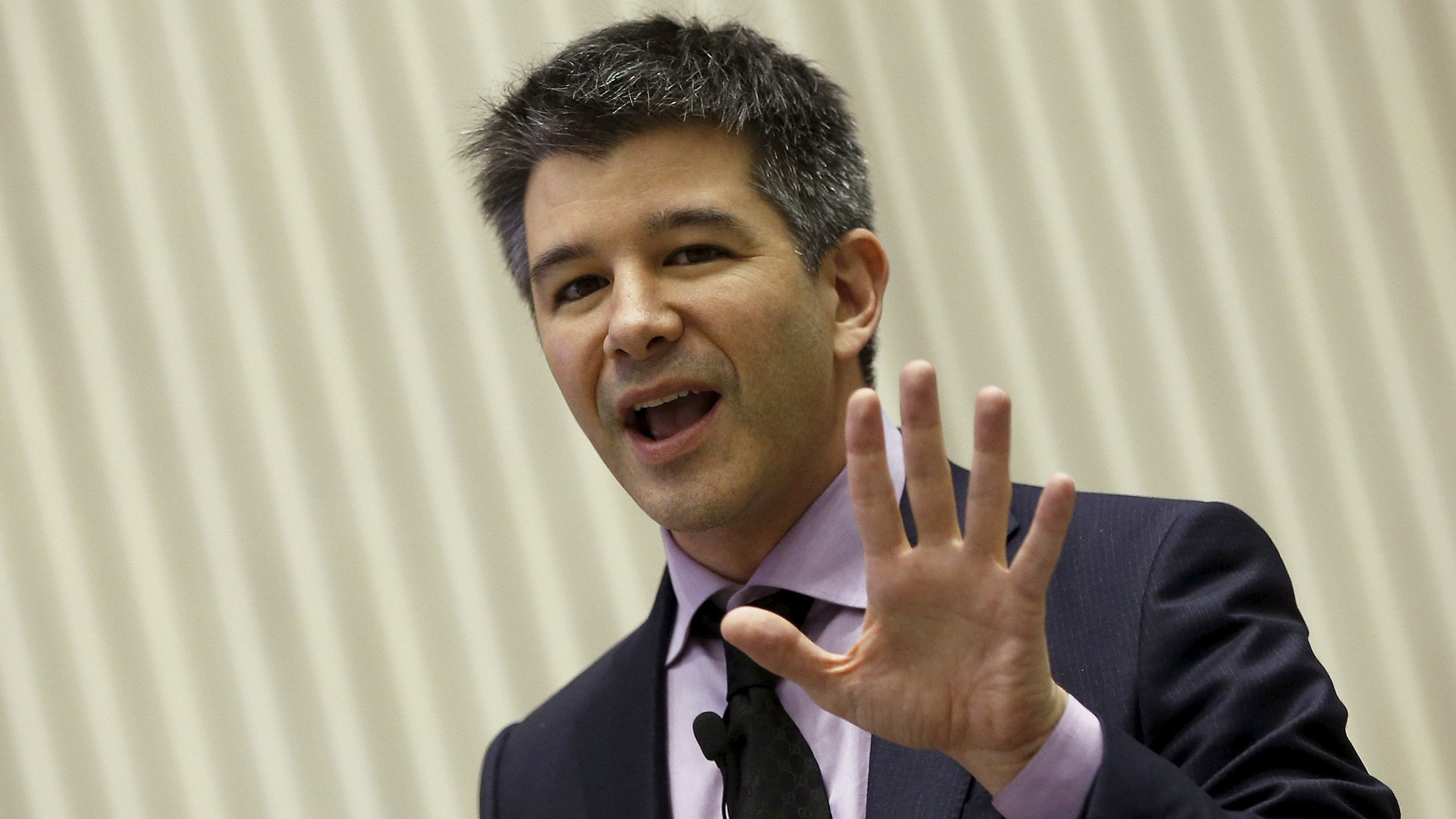 The New York Times reports, Travis Kalanick, Uber’s embattled CEO, is resigning from the ride-sharing company he had been helping, found in 2009 for sake of a “shareholder revolt” being led by some of Uber’s most prominent investors.

According to an Uber spokesperson Kalanick has stepped down.

According to report five of Uber’s most prominent investors, with the inclusion of Benchmark, wrote a letter titled as “Moving Uber Forward,”. The letter recommended that the CEO step aside immediately. After a long discussion, after all that, Kalanick agreed to resign.

Kalanick says in a statement,

“I love Uber more than anything in the world and at this difficult moment in my personal life I have accepted the investors request to step aside so that Uber can go back to building rather than be distracted by another fight,”

However, Kalanick will be continuing hold of a position on Uber’s board of directors, according to a statement from the board.

“Travis has always put Uber first. This is a bold decision and a sign of his devotion and love for Uber. By stepping away, he’s taking the time to heal from his personal tragedy while giving the company room to fully embrace this new chapter in Uber’s history. We look forward to continuing to serve with him on the board.”

Kalanick has announced just previous week that he was taking a leave from the company following the release of a report into Uber’s toxic company culture by former Attorney General “Eric Holder”.

Kalanick cited a recent family tragedy (as I mentioned in my last blog the death of Kalanick’s father) and internal matters at the company as reasons for the absence, saying in a letter to Uber’s employees,

“…I need to take some time off of the day-to-day to grieve my mother, whom I buried on Friday, to reflect, to work on myself, and to focus on building out a world-class leadership team.”

Kalanick had put day-to-day leadership in the hands of several employees,( following his leave)  who had reported directly to Kalanick. With his resignation, Uber is missing a CEO now, along with COO, CFO, CMO and a host of other critical high-level positions. All that happened following months of seemingly endless executive departures.

Today’s move exposes that the gravity of latest scandals at the company and their threat to Uber’s core business was weighing heavily on the mind of investors.

Perhaps numerous reports of sexual harassment and discrimination at the company were most damaging which led to an external investigation into complaints that consequenced in more than 20 employees being fired.

Uber has raised more than $11 billion funds leaving its most recent raise with a reported $70 billion valuation. Though Silicon Valley investors have disclosed that they will be following a founder’s direction in even the most turbulent times, recent events proved to be threatening Uber’s stability, something that they could not accept.