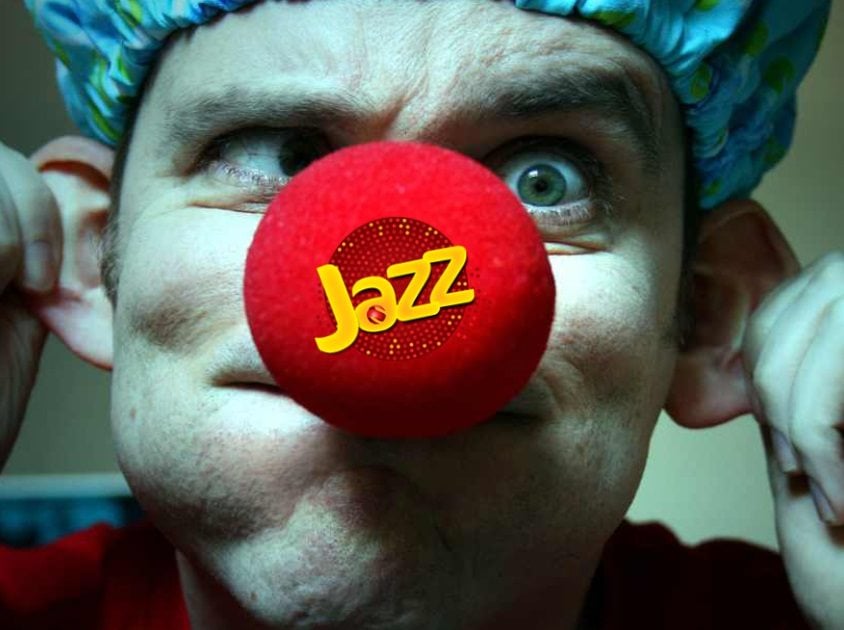 Now a day the rapid publicity of Jazz, has built an intense effect on every thoughtful mind. They are being successful in creating a hype. But the question still left unaddressed that whether they are improving their services or just making an impact of adorable packing of their old candy.  During recent time span, publicity of two telecom giants was doing rounds in almost every media publication and channels, and everyone was talking about different aspects of their merger. Yet consumer should be made clear of this high budget advertising campaign, that digital advancement is another crop of radish.

As we have earlier told our readers about the issues faced by Warid franchisees, employees, and their families, so here we will focus on the facts that what innovations and advancements this merger has offered to their customers in terms of digitalization. Well over viewing the statistics of the Value Creation, Impact on Customers, Financials, Service improvements and digital advancements we have concluded that things have ‘Not much changed’

Despite availing both LTE and 3g services internet speed, coverage and browsing are still the problems faced by many consumers all over the Pakistan. Nowadays even the general public is also talking about the poor call services of both networks in various regions of Pakistan. In addition, it has also come to common observation that even Warid Network coverage has also been severely affected by their merger with Mobilink, which was earlier known as the best network giving good quality signals in all over the region even on weak spots. Here’s a glimpse of what public has to say on Jazz’s Social Network presence.

Call center outsourcing is another drawback of this merger as Jazz has hired different local customer call response units for this job, who are unable to satisfy customers. Customers services of Jazz are affected badly due to the low standard call operators which are intermediate qualified and don’t even know to talk properly. Some users are also facing bad response on their complaints in specific matters especially for the offer of Jazz providing Free unlimited LTE internet for one month on purchasing Galaxy S8. 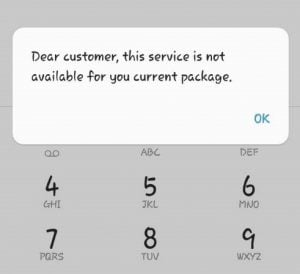 Now they are initiating a new chain of business “mLift” which is an exclusive service for Jazz customers. Further to get over with that Jazz is stepping outside of its customary business affairs by launching a ride-hailing service in Pakistan. The question arises here, is it necessary to start new initiatives, in spite of improving your deprived and pathetic service that you are offering to your customers including “Warid” users.

More speeches and publicity of digitalization is good but the practical work in this regard has not come up to the big screen. Hiring iconic musician, loads of budget for amazing TVCs and more clattering about digitalization doesn’t complete the job. The thing is, you need to be better not just by clattering but also by quality improvements.

One thing must be noted that the purpose of this blog story is beyond criticism, is to make Jazz fulfill the requirements of the customers and improve their services.