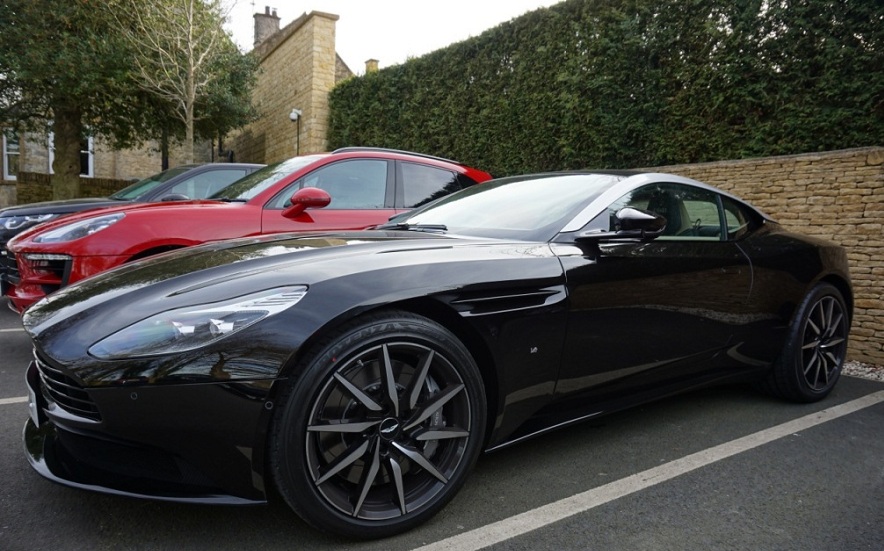 Having a question mark in your mind about Aston Martin V12? That last year fell half a notch short of perfection while you drove it for the first time because the cabin quality wasn’t up to snuff for a luxurious £ 160,000 GT car.

Aston Martin is now removing that question mark by introducing a lighter V8 beneath its bonnet and cuts the asking price by almost 10 percent turning the car into a great one.

Surprisingly, most of the things that make the DB11 V8 better to drive and live with would be contributing to the completion of the luxurious V12 version in the upcoming year.

V8-engined DB11 is a new and much-improved luxury model that costs £144,900.  Having a thundering 4.0-litre twin-turbo V8 -that powers most modern Mercedes-AMG models too- the Mercedes has been fettled to make it feel less AMG and more Aston Martin.

What makes the Aston DB11 V8 even sweeter than V12 is its smaller engine and suspension tweaks. 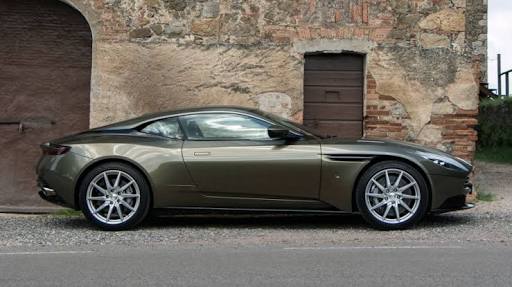 The forthcoming Vantage that is due to be revealed in the future months is a huge leap for Aston.

A raft of internal styling changes to improve the overall quality of V8 model including black air vents like those in a £ 20k Mercedes A-Class are the contribution to a big step forward. But the changes would not worry Bentley yet.

Some nifty tweaks to the suspension,  beneath the skin to are making the V8 model agile, sharper and sporting than the V12.

The rear suspension has been made 10 percent stiffer by redesigning.

To provide more feel, the power-steering is heavier again.

Aston’s engineers claim V8 around seven to eight miles per gallon more economical in normal driving than its predecessor.

The action of the shift paddles for the eight-speed ZF gearbox has also been redesigned and physical movement of the paddles has been reduced by 50 percent.

Have you observed the aspects that distinguish the V8 as the superior DB11 despite its being the cheaper of the two models?

Here are the three aspects: the way it sounds, the increased agility and the extra speed it can carry consequently.

Though Aston would not admit, the truth is that the V8 is not simply sweeter of the two DB11s to drive but also the faster of the both in real-world conditions either wet or dry.

The V8 possesses only 503bhp while the counterpart faster car has 600bhp.

But if we compare the torque,  even crucially torque to weight the 675Nm V8 would be more potential of the two and thus aspect makes it the quicker.

The brake pedal feels and travel also got little more attention and are returned now. V8’s left pedal feels much sweeter underfoot and even under the lightest of applications.

The thing that makes the V8 stop in shorter distances is its lightweight body.

The Chassis mods make the biggest difference of all because it’s much lighter and even much stiffer at the back.

Thus the much more incisive nose feels are ensured with and V8 seems to be a weapon on the road.

Precisely, the V8 model has a lovely balance when loaded up mid-corner. The car provides terrific body control without any issue of the setting of the three modes (GT, Sport or Sport +) of its electronic dampers.

However, there are some complaints. It feels like a big,  slightly intimidating car to drive on the narrow roads. Unusually wide A-pillars. Intruding too much on front three-quarter visibility. 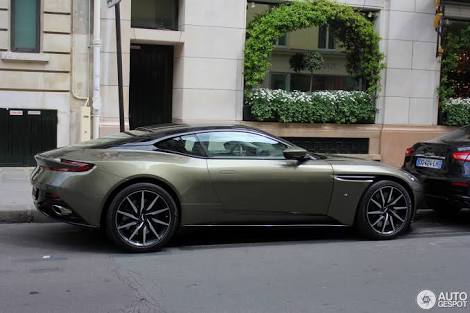 Here are some Key specs of on sale V8:

This ad by Surf Excel has an insightful message of Ramadan

Strategies behind the success of Sanju

Breath Tests Would be Enough to Detect Covid-19