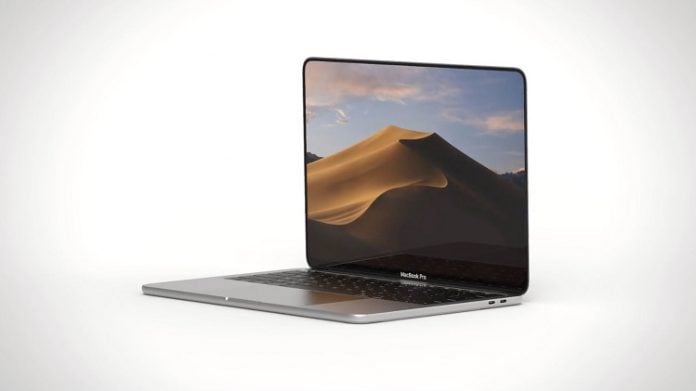 Apple, after a long period of speculation and different rumors has finally announced the launch of the 16-inch MacBook Pro. The device will now have a design quite different to the previous MacBook, as Apple has followed through with a major overhaul which includes the integration of a brand new keyboard, a higher resolution display and finally, a separate Touch ID button. Many have been relieved of the fact that the device comes with a similar price tag that the MacBook Pro 15 brought with it, as there were indeed some rumors that Apple had in store some surprises when taking into account the price factor.

While the device has been rumored for months, as recently as the end of October, there was serious thought given to the idea that Apple would push back the launch to next year. In retrospect of course, this has proven out to be untrue. The speculation was also quite suggestive of some innovative features and specs however, these have failed to come to fruition.

Must Read: HUAWEI STOOD STRONG AGAINST US WINDS: NOW THE US SEEM TO BE IN TROUBLE

Still however, for all those Mac fans, the news that the failure-prone butterfly keyboard has finally been replaced will be very welcoming. Apple has tried to intervene many times as the company has revised the butterfly design on multiple occasions ever since it was introduced four years ago back in 2015, however, consumers were still left disappointed as there came shallow travel and often-sticky keys.

And of course, who can ignore the larger, higher-resolution display (3,073 x 1,920) which obviously is a definite step up from the 2,560 x 1,600 resolution found in the old 15-inch model. While it isn’t exactly the OLED display that many were initially hoping for, Apple has still upped its game.

There have also been improvements on the performance front. Though it still features the same options for 6-core or 8-core Intel processors, the new device from Apple also features with an all-new graphics card from AMD.

PTCL and U Microfinance Bank: Bridging the Gaps

NetMag Staff - March 30, 2020
0
As the COVID-19 pandemic continues to escalate around the world, it’s more important than ever for people to be mindful of what...

NetMag Staff - March 30, 2020
0
With customers as its Number 1 priority, Zong 4G has stepped forward with an unprecedented gesture for its customers across the country....
- Advertisement -

Facebook and Microsoft created a big undersea cable to boost up...