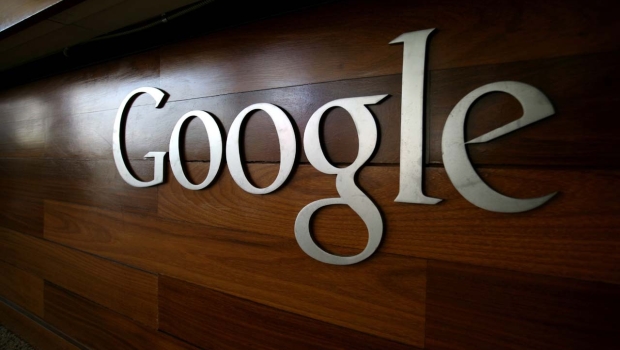 Recently Google celebrated its 19th birthday in a most Googley way by releasing a special Google Doodle.

There was a game built into it. Google offered its users a spinner to spin and open one of 19 surprises launched over this years.

We have collected 19 random facts about the tech giant Google to wish it a happy birthday.

Click Farm – A business that increases clicks and likes on...