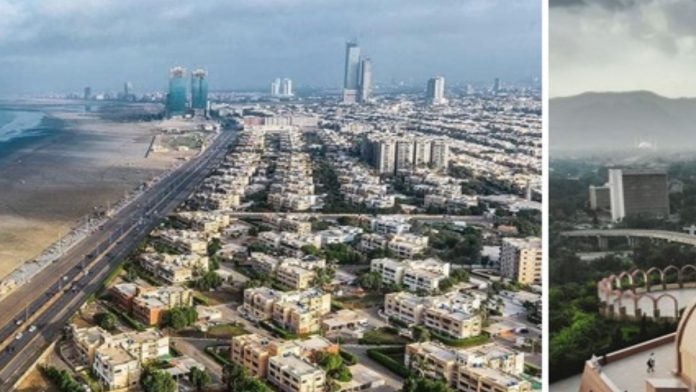 Two Pakistani cities, Islamabad and Karachi, are listed among the most affordable cities for foreign workers in 2022.

They both Islamabad along with Karachi are listed as the fourth and fifth most affordable cities for expats according to Cost of Living Index 2022, which was released by an American-based asset management firm, Mercer.

Surprisingly, the majority of the least expensive cities listed are located in Muslim most countries. Here’s a list of the ten most affordable cities for expats to live in in 2022 in accordance with Mercer’s rankings:

Here’s the best 10 most expensive cities for foreign workers in 2022:

Mercer conducts the cost of living research every year twice to assist multinational corporations (MNCs) as well as governments examine ways to pay their employees in other countries.

The survey examines more than 200 items and services, as well as key elements like the rate of change in currency, inflation and the cost of accommodation to estimate the cost of international travel packages. employees.

Chinese man beats up a Traffic warden over “no parking” ticket