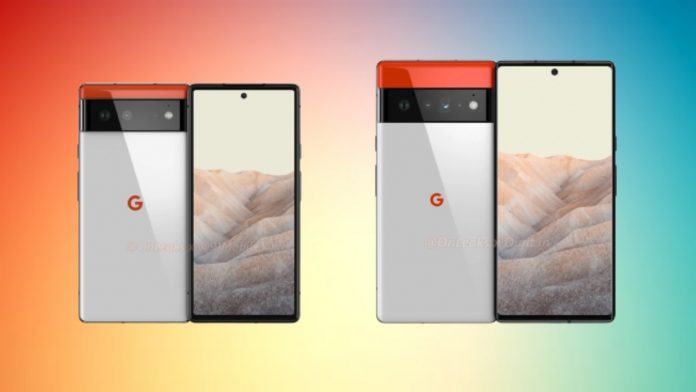 Google has never been one of those companies that gets on the bandwagon whenever a new feature comes to town, especially if that feature is something that consumers really want. There are indeed a large variety of phones these days – including mid-ranger ones that go on to offer incredible charging speeds – with some going as high as 120W for the sake of wired charging and also some giving out speeds as high as 65W when it comes to wireless charging. Google though, one the other hand, has remained stagnant when it comes to charging speeds – stuck at 18W for the sake of wireless charging and 12W when it comes to wireless charging. However, with respect to the giant’s up and coming flagship series in the Google Pixel 6 series, there is now good news present.

Indeed the upcoming flagship series from Google is now shaping up to be the best Pixel lineup that we’ve seem from the brand up till now. With the presence of a rather unusual design which will without doubt end up turning heads and also a custom made chipset courtesy of a partnership with Samsung, there is indeed a lot to look forward to. The folks down at Android Police have now found a more interesting detail with respect to the upcoming series – one which is sure to get the fans excited.

Also Read: Pixel 4a to be delayed once again?

Indeed Google is now expected to announce a new wireless charging stand alongside the Pixel 6 series. Ahead of the launch of the phones, the source actually goes on to report that retailers have stated the process thereby which accessories are inputted within the devices. One of these accessories, as reported recently, will go by the name of “Google Pixel 23W WL stand.”

Of course based on the name then, it is indeed presumed that the new pixel stand will have the capabilities to output up to 23W which then goes on to mean that one or both the Pixel 6 phones will actually charge at this particular power rating. This of course represents a significant jump in charging speeds as compared to the 12W that the Pixel 5 offers.