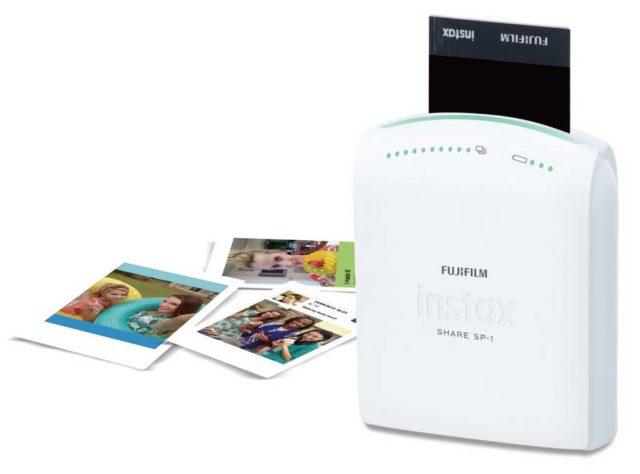 Instant film printers were initially released in 2014,after which the second generation of
instax printers,The share SP­2 are now announced by fujifilm.This instant film printer
SP­2 comes in colors silver and gold and costs 200$.It can print 2” x 3” photos of 600 x
800 resolution at 320 dots per inch (dpi),while a 255 possible color level can be
achieved by Instax mini instant film.. The printer creates a Wi­Fi network after which it
recharges its battery through communication from a paired phone and microUSB.The
speed of this printer is increased to 10 seconds from 16 seconds.It also supports social
media giants instagram and facebook.The users can add extra information such as the
number of likes the picture got,time or location and to spice things up effects and
editing of pictures is also possible through SHARE app of fujifilm which is available in
both iOS and android.

Huawei Makes It Possible Through Innovation