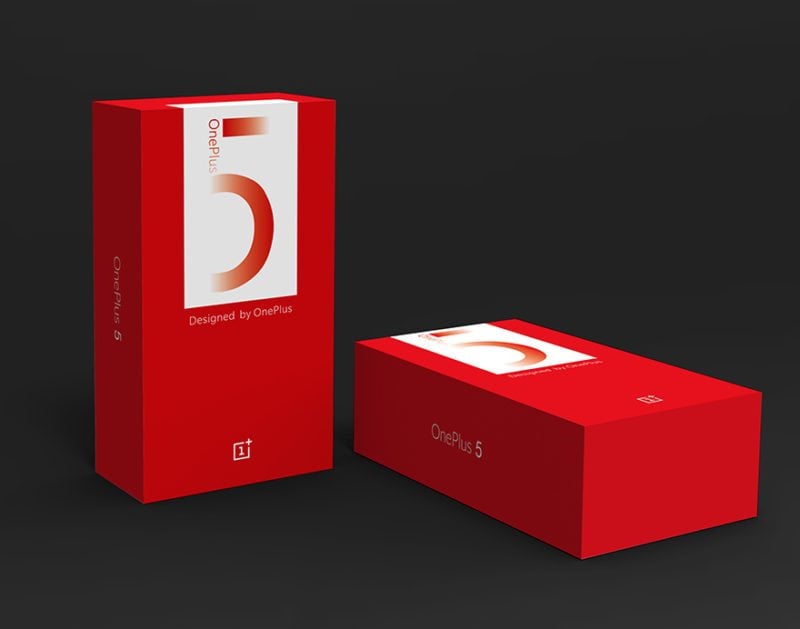 The OnePlus 5 will be released no later than the 20th of June, and an event is planned in China on the 21st of June, while another of the same scope in India, on the 22nd of June. The interest over the phone is extremely apparent, proved by the fact that there are over 3000 registrations on JD.com.

If you think that the number of 300,000 is high, then you are in for a huge surprise, because the amount noted in this figure only includes the amount on the Chinese retailer’s web site. The actual interest is much higher than this, and hence this number would be very much higher if all other aspects were also considered.

We already know that the OnePlus 5 will come with dual cameras, while the chipset which is confirmed on the phone is that of the Snapdragon 835. Although we already know quite a bit about the phone, more details are yet to be revealed and will be done so over the course of time.

Older BlackBerry and Windows phones would not be able to get...