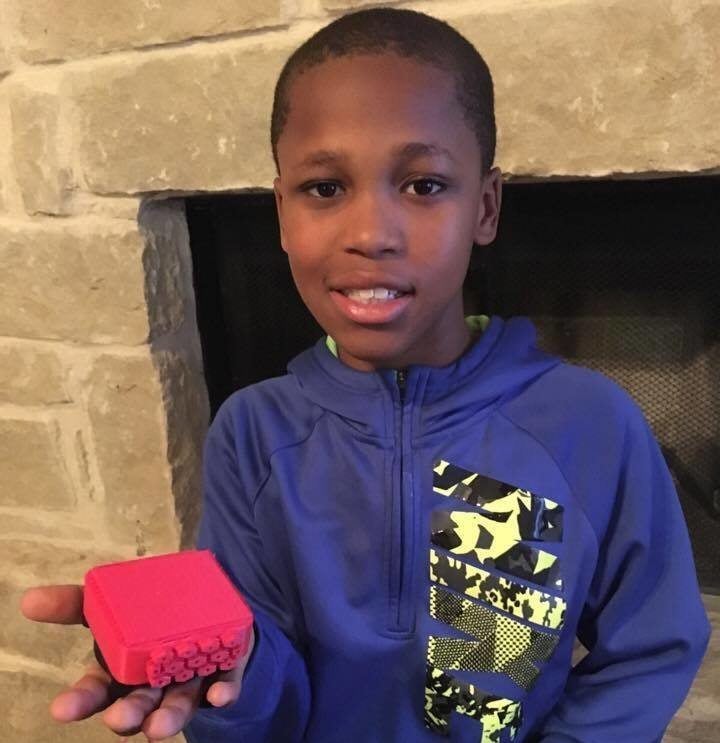 A 10-year-old schoolboy from Texas has invented a gadget to save the lives of young children left in hot cars, accidentally.

Over the last two decades,  according to a meteorologist who began tracking the preventable deaths in 1998, at least 712 children left in vehicles have died of heatstroke in the United States.

A schoolboy, namely Bishop Curry said he would spend his summer holidays developing his device which is a small box with air ducts that blow cool air when it happens to become too hot inside a car along with an antenna with a purpose to alert parents and do emergency services.

The 10-year-old Bishop from McKinney told in an interview that he has submitted a patent for his invention, which should be approved during the current year.

The schoolboy also said  “when a baby named Fern died down the street” owing to the hot car and he saw the story on the news, and he came up with the idea of this invention.

Bishop and his family have already raised more than $20,000 (£15,800) through a crowdfunding campaign to help fund this development.

The device which is currently in the design stages is being called the “Oasis”.

Bishop has yet built a model of his invention and he will utilise the money raised to pay for prototypes and manufacturing.

“Schoolboy already has a provisional patent and a 3D model of his invention”.

“Bishop is a 5th grader who is fascinated with making things. From creating a home-made catapult and ping pong ball cannon to thinking of ways to melt ice and snow on roads without using salt.”

“it would be a dream to have lots of inventions that would save many lives”.