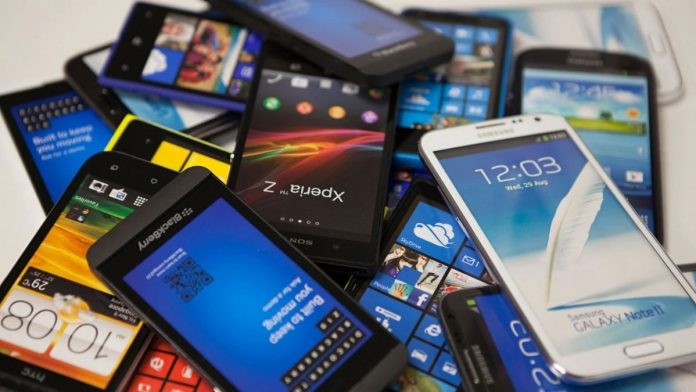 Smartphones were responsible for killing the digital camera a rather long time ago. As a matter of fact, phones have now become the only camera for most users. The improvements that have made their way in mobile photography as well as videography over the course of the past few years has been nothing short of phenomenal. Handsets with multiple cameras have now become something of an ordinary thing. As a matter of fact, phones featuring with the aid of a quad camera setup have shipped more in quantities in Q3 of this year.

In accordance with a report coming in from a market research entity, almost 60% of the smartphones shipped in Q3 of this year had the aid of a quad camera setup. Chinese manufacturer Xiaomi ranked first in the shipment regard, and this was closely followed in by Realme. Other top OEMs were Oppo, Huawei, Vivo and Samsung.

Out of the above mentioned brands, Oppo and Realme were actually the only companies to not ship phones with just one camera. Also, it is interesting to note the fact that Realme hasn’t launched a single smartphone in a rather long time.

On the other side of the story though, Apple was successful in topping the chart for single-camera smartphone – courtesy of the company’s two best sellers in the iPhone XR and the iPhone SE 2020. In this regards, Xiaomi followed up Apple by being in second position, and this was followed by Samsung, Huawei and Vivo respectively.

Apple also proceeded on to top the list of dual-camera smartphones courtesy of the brand’s best-selling handset in the iPhone 11. On the other hand, Vivo stood first with respect to triple camera handsets, while Huawei was pretty much the only top company to ship penta-camera phones over the course of the last quarter.

In any case though, it’s standard to know that most of these multi-camera phones are useless due to the fact of low megapixel macro and depth sensors. But it’s clear as day that the general public does not share the same sentiment – hence the reason why quad-camera phones were popular in the third quarter of this year.

Dell XPS 15 might be the PC with eGPU enclosuers and...

Xiaomi a big hit in Europe

Tecno Camon i4 –Campaign that Rocked the Minds!