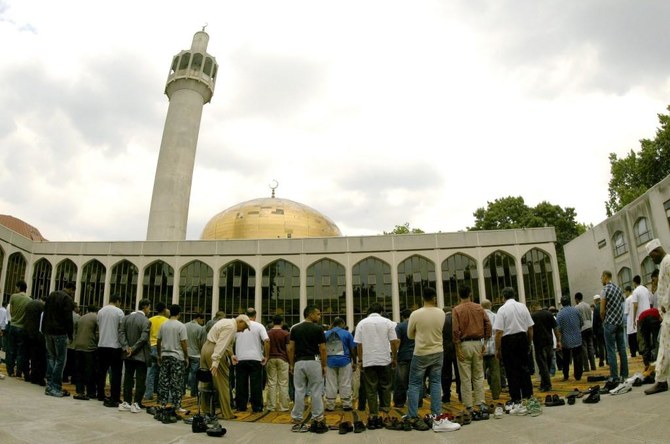 According to a new poll, black Muslims are more likely to be discriminated than other Muslims.

A new survey revealed that seven out of ten Muslims who work in the UK are victims of anti-Muslim behavior at work.

The survey, which was released on Tuesday by Hyphen, an online publication that focuses on issues important for Muslims in Europe and the UK, was conducted by Savanta ComRes, a polling company.

Between April 22 and May 10, 1,503 British Muslims were interviewed to gather data. This data, according to pollsters is representative of UK’s Muslim based on age, gender, and region.

Black Muslims had higher rates of anti-Muslim encounters than other Muslims.

37% of Muslims reported discrimination during the recruitment phase, but this number jumps to 58% for Black Muslims.

The UK’s Muslim community has been the hardest hit by the rising cost of living. 54% of respondents said that it is harder to afford basic household expenses than they were five years ago.

According to a report, the poll results show that UK Muslims are optimistic about broader participation in society despite rising anti-Muslim sentiments, discrimination, and the financial crunch.

Over half of respondents felt their lives had improved in the last five years. 68 percent believed participation in society has increased and 53 percent thought Muslims are more accepted in the UK today.

The report highlighted that the government must change its approach towards Black, Asian and Minority Ethnic (BAME) communities in order to fulfill its promise to create an equal society.

Meghan Markle seeks a court ruling over “Serious Breach” of her...