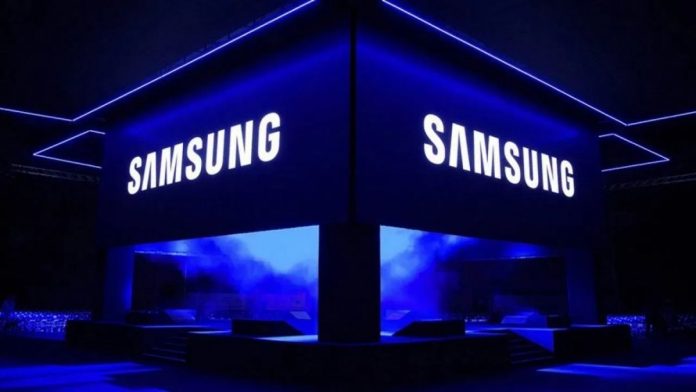 Samsung – as everyone already knows, is a technology giant that has in fact been dominating the markets globally for decades now. Indeed with such strong presence then, the company also then has thousands of patents to its name and the list must keeps on growing and growing.

Last year, the South Korean giant was actually the second biggest applicant for smart home patents. 5G is indeed being seen as the next big thing in technology and Samsung holds hundreds of patents when it comes to this latest technology.

And now, as per a report coming in from Business Korea, it has been suggested that the Korean manufacturer has actually secured around 7000 patents this year – and of course there are still a few months to go before the year 2021 finally comes to a halt. Hence this means that the number of patents could indeed end up growing even further before the year ends.

The report also adds that Samsung owns a rather large number of the majority of patents based in respect to the USA and happens to be leveraging around 80,633 patents for the sake of various technologies. The next major region for the brand is its home country of South Korea with 44,271 patents, followed then by Europe with 39,288 patents. In both China as well as Japan, Samsung owns 18,879 and 9,584 patents. In other regions, those that haven’t been mentioned here, Samsung owns around 13,161 patents.

All in all though, the South Korean giant actually holds more than 200,000 patents globally – which end up covering and ranging from the likes of semiconductors, to communications, to smartphones and also include smart televisions. The tech giant also happens to be the world’s leading spender when it comes to Research & Development – this then resulting in new patents as the brand keeps developing new technologies!