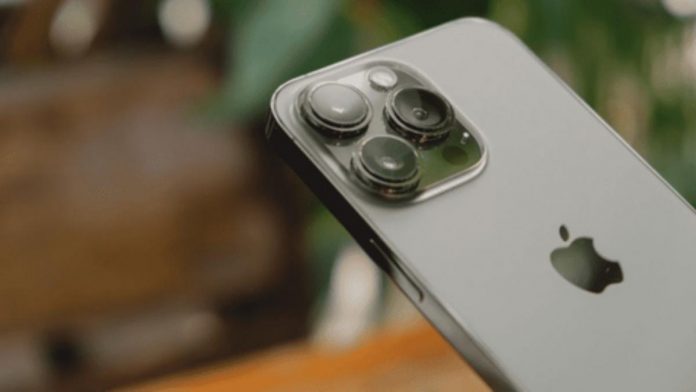 N3E will build upon the quality, power, and yield of N3F, according to TSMC’s CEO speaking at the Q2 earnings call. “The volume production of N3E is scheduled for around a year after N3.”
With the Snapdragon 8 Gen 2, the company will use in Galaxy S23 phones this winter, Qualcomm won’t be able to take advantage of the 3nm process. The Snapdragon 8 Gen 3 will be the chips of choice in smartphones for 2024 en masse.

It also seems unlikely that MediaTek, the world’s foremost processor manufacturer, will offer 3nm chips made by TSMC until 2023. Therefore, Apple will be the largest customer of TSMC’s “enhanced” 3nm mobile chipset node, likely for its eventual A17 chip.
Here are the specs of the Apple iPhone 15 Pro

Also Read: iPhone 14: Apple could add these “unexpected” features to its 2022…

Thus, the first major phones with the brand new 3nm processors are expected to be the iPhone 15 Pro and 15 Pro Max with their brand spanking new periscope cameras, two major differentiators that will push them quite a bit ahead of the 2023 pack, and not only among iPhones.

XIAOMI STEPPING IT UP WITH MI MIX ALPHA?

A few Huawei phones will be getting a Android Q update

Huawei ranked 40th on the ‘Most Valuable Global Brands ’ by...