Amongst Honor’s latest phones is the Honor 8A. The device comes with a rather sleek design and features with a very big display that comes with a water drop notch. In the package is also a very efficient processor. To top it all off – perhaps the biggest selling point of the phone is its low price. Here, we’ll look at all the important features that make the Honor 8A a very good device – perhaps the very best in its price range.

What’s in the box

Honor 8A box consists of usual stuff. Inside the box is a power adapter (5V/1A), a USB/microUSB cable and a SIM card eject tool.

The display and design

With the recent trend seen in the smartphone market, even the budget devices resemble the flagship smartphones in terms of looks. The Honor 8A is the perfect embodiment of such a claim. However, the back of the device has shown a great tendency to become dirty very quickly – down to the glossy part that it occupies. The build quality however is excellent, and the device is not at all slippery. 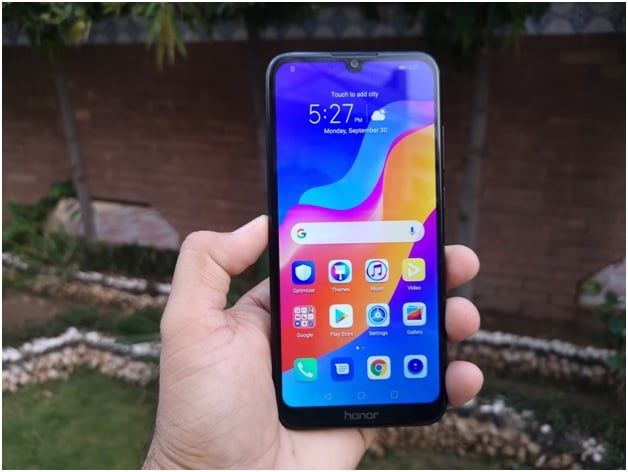 The display that the phone is equipped with is very impressive – especially for the price tag. The Honor 8A features with a 6.01 inch screen and an impressive 78.8 percent screen-to-body ratio. Honor 8A’s predecessor : the Honor 7A suffered quite extensively with regards to the display being dimmed. There seems to be no issue of such sorts as far as the 8A is concerned. Unfortunately enough though, the device does indeed lack an improvement over black level and contrast – however, both these are acceptable given the price. 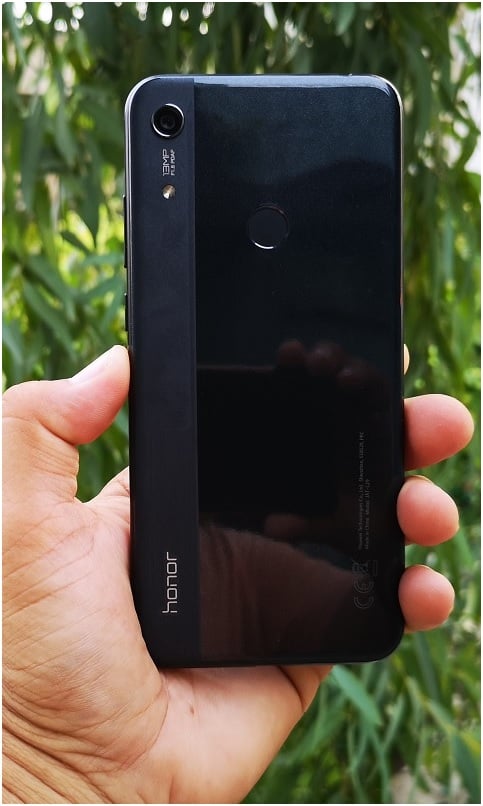 With regardsto the resolution – the device comes with a 283 ppi density, 720 x 1560 pixels. The display is an LCD capacitive touchscreen and while this may disappoint a few – you wouldn’t really be expecting an AMOLED display given the price tag, would you?

The device, like you’d expect, is running the Google Android Pie right out of the box. It features with a Mediatek MT6765 Helio P35 (12nm) chipset while an Octa-core (4×2.3 GHz Cortex-A53 & 4×1.8 GHz Cortex-A53) CPU occupies it. Taking into account sheer performance, it has to be said that the Honor 8A has outperformed its direct competitor in the Huawei Y6 2019 most of the times. Though in some of the benchmark results, it was showed that the phone was actually slower when compared with its predecessor:the Honor 7A. The only competitor that was significantly faster than the 8A is the Xiaomi Redmi 7 – credit to the device’s Qualcomm Snapdragon 632 processor.

The 8A comes equipped with 3GB of RAM – which is more than enough for a device in its segment, while consumers would have to choice for either 32GB internal storage – or indeed 64GB internal storage. There also happens to be the option for microSD expansion. On the battery front, the device has a 3020mAh battery integrated within, which should keep the lights running for a whole day – even with extensive usage. 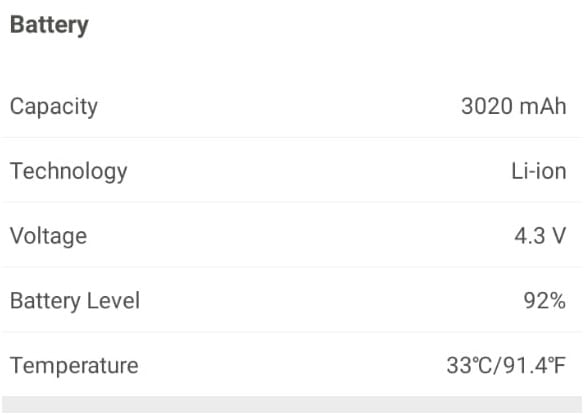 Of course, while reviewing the device, we wouldn’t haveforgotten to talk about the camera. The main camera of the Honor 8A is a 13MP sensor that comes with a light-sensitive aperture of f/1.8 – making the case for improved low-light photo quality. On the front of the device on the other hand, is present an 8MP sensor. While the cameras cannot boast the result that flagship smartphones do, considering the price point, the results are more than just decent. 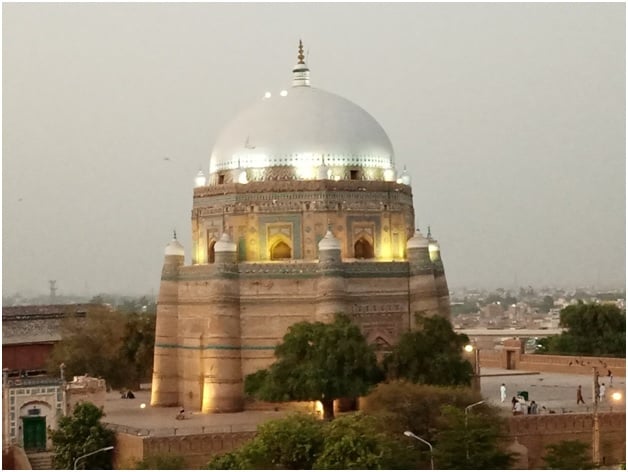 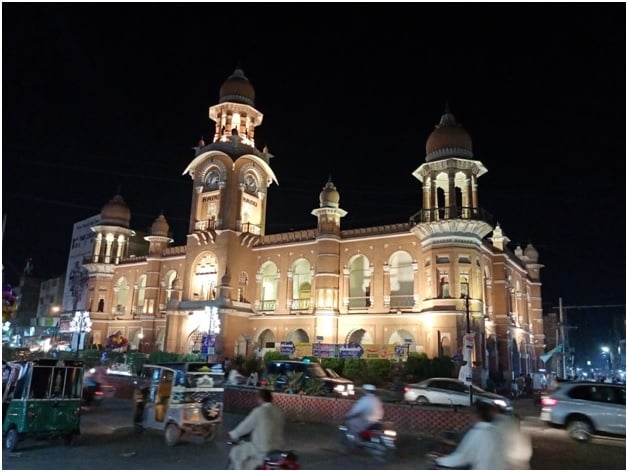 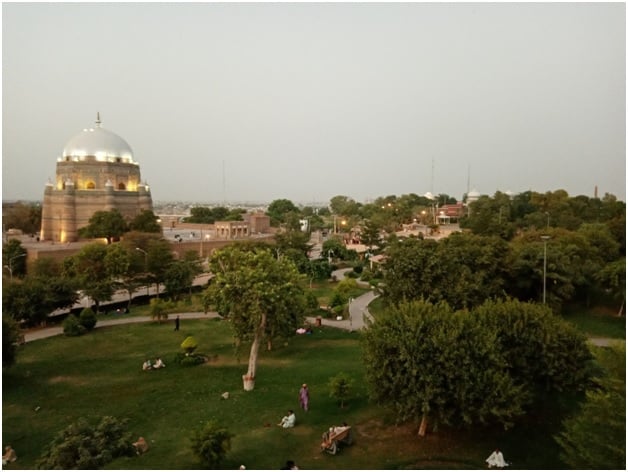 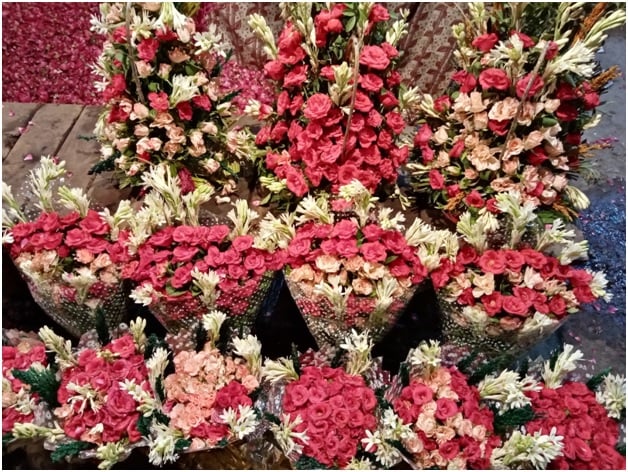 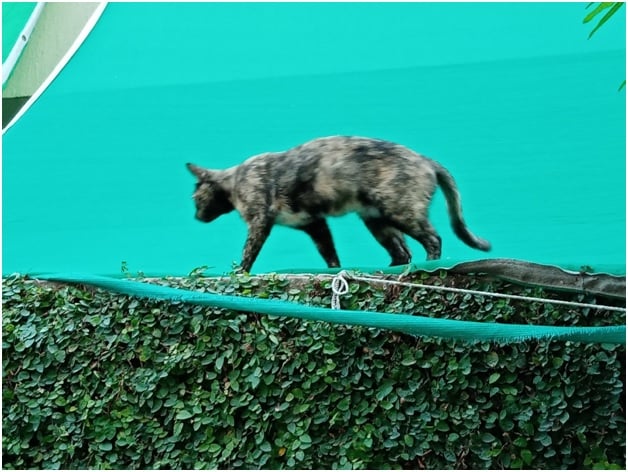 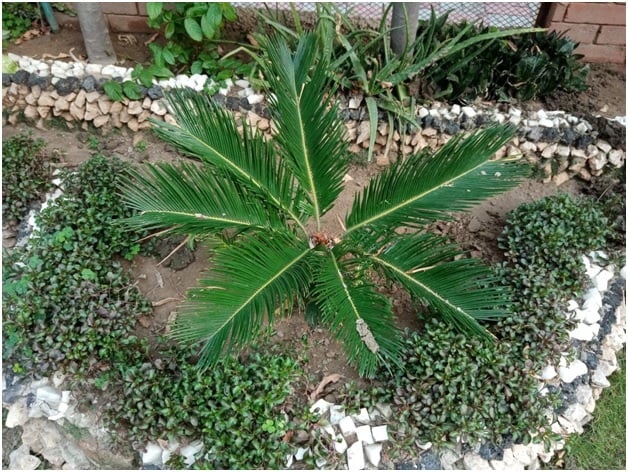 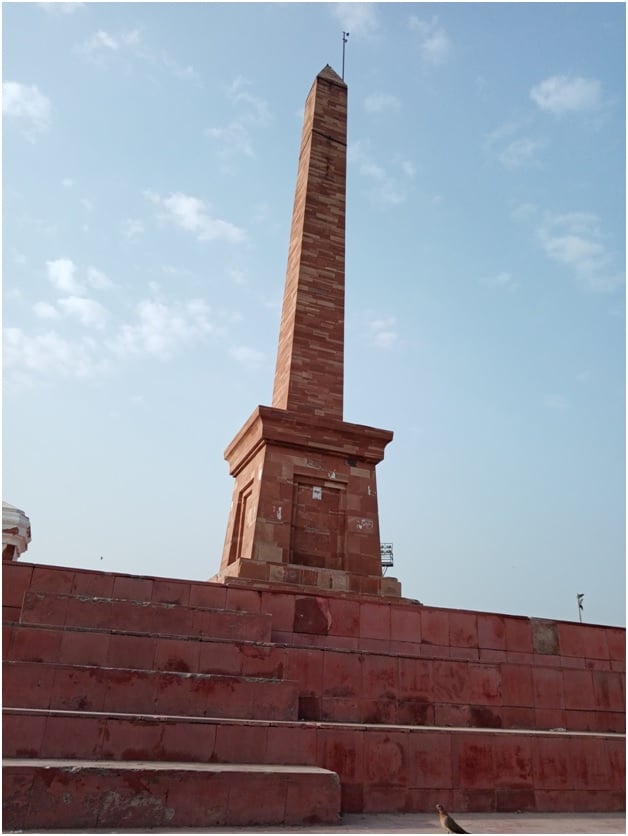 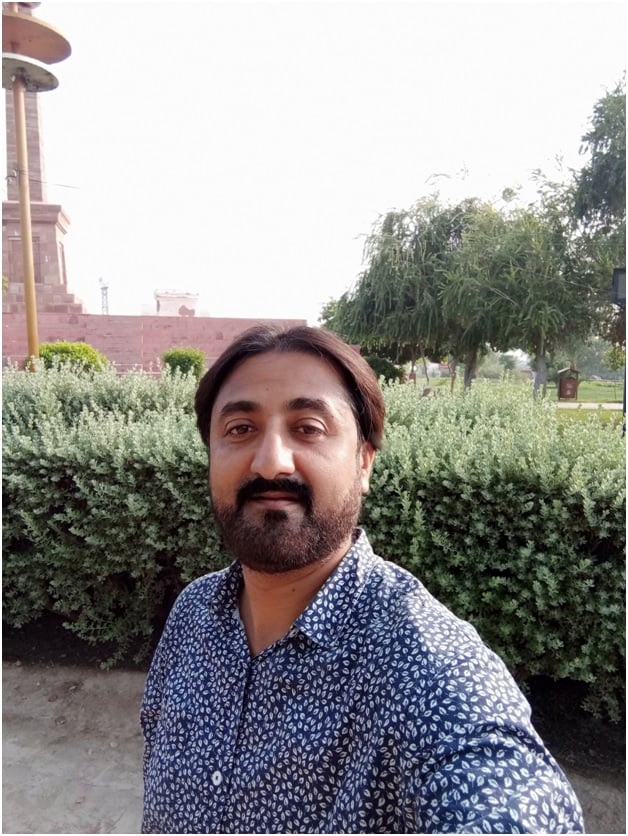 Results of the photos have shown close-range focus to be up to the mark, however, the device does lack quite a bit when you take into consideration long-range focus. Honor should also look to improve dynamic range via an update, and the company should also consider the fact that there seems to be little to no camera stabilization present. All in all though, not much more can be expected from a device that well and truly belongs to the mid-range segment of the market.

While the phone lacks support for Magic UI which happens to be offered in more premium models such as the Honor 20, it still runs Android Pie with EMUI 9.0 on top. The updates do lack a bit of certainty though due to the issues that have arisen with regards to the trade war that has been going between China and the USA, however, things will be more clearer in the near future. 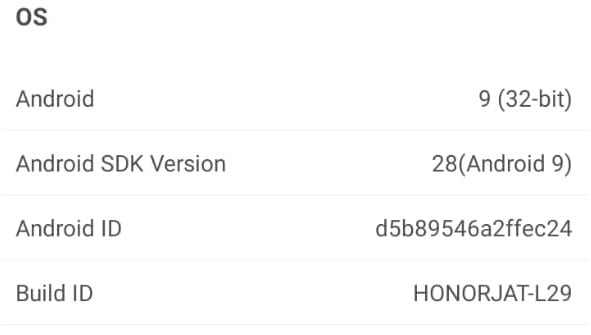 All in all, the device simply represents great value for money. Being available for less than PKR 20,000, you wouldn’t really be expecting it to be achieving the heights of flagship devices from the likes of Samsung or perhaps Apple. With the call invalue of the Rupee against the dollar, buying a new phone comes with major headaches as the prices have sky-rocketed in a matter of months. Many have now started to opt for mid-range smartphones rather than flagships and the 8A is the perfect solution for anyone looking for a good device in little money.

Must Read: The Vivo Y12 packs a number of high-end Mobile features

The device showcases just how far the mid-range segment of the smartphone market has come. Not so long ago, one wouldn’t have imagined a phone as capable as the Honor 8A to feature with such impressive specs at such a low price. However, such is the nature of the cut-throat competition present in the market that manufacturers now have to be much more efficient in terms of what they produce – both in terms of pricing and other specifications. This competition has led to more and more innovation – the perfect example of which can be found in the Honor 8A.