The Huawei Y9 Prime is a phone which is like no other in terms of the design. The device features with a rather extraordinary 6.59-inch Ultra FullView display which not only has the absence of a notch as an attraction, but also goes on to deliver a crisp looking display. Like I stated above, since the device does not feature with a notch, Huawei uses a Pop-up selfie camera to satisfy the selfie needs – much similar to what we have seen with the Oppo F11 Pro, Vivo V15 Pro, and also the OnePlus 7 Pro. The 16MP front AI camera goes on to offer image optimization in eight scenes and also has the capabilities to intelligently adjust the retouching intensity of the images. A budget phone with all you want to have 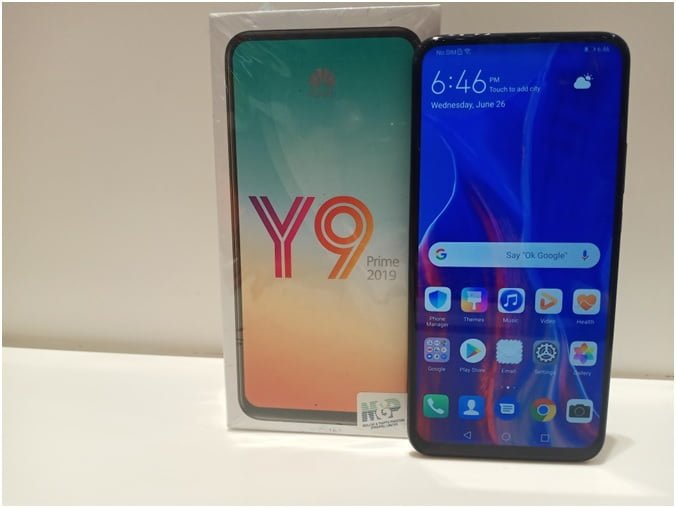 Huawei takes a rather interesting approach as far as the design of the phone goes. It has dimensions equaling 163.5 mm x 77.3 mm x 8.8mm. As far as the weight of the device goes, it weighs 196.8 grams. The device also happens to be available in a wide range of colors – including the likes of Midnight Black, Emerald Green and Sapphire Blue. 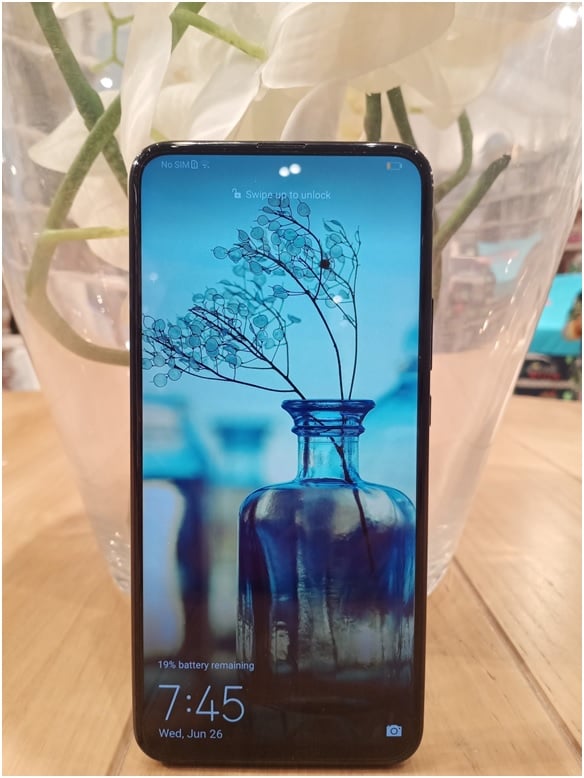 As stated earlier, the display of the device is amongst its main attractions. The display type is an IPS LCD, coming with a massive size of 6.6 inches. The resolution is 1080 x 2340 pixels while the Pixel density is 391 PPI.

Must Read: What’s all the hype surrounding the Pixel 4 Soli gesture tech about? 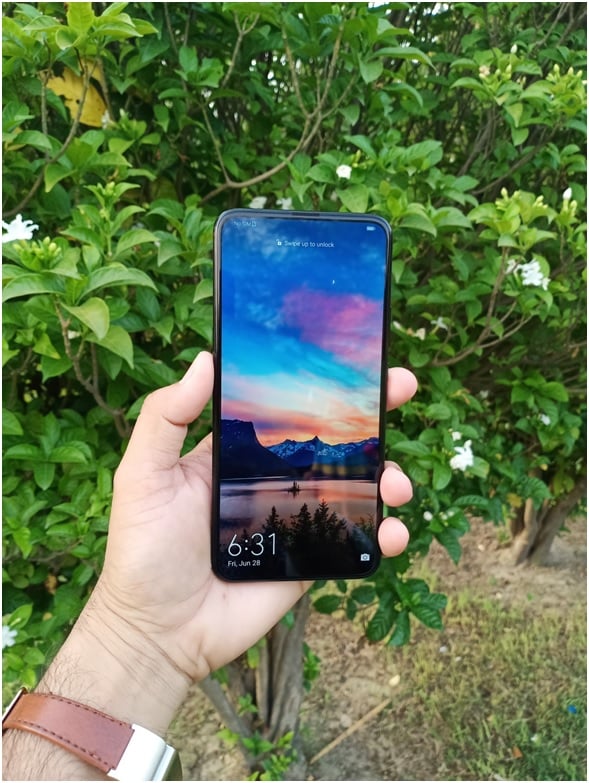 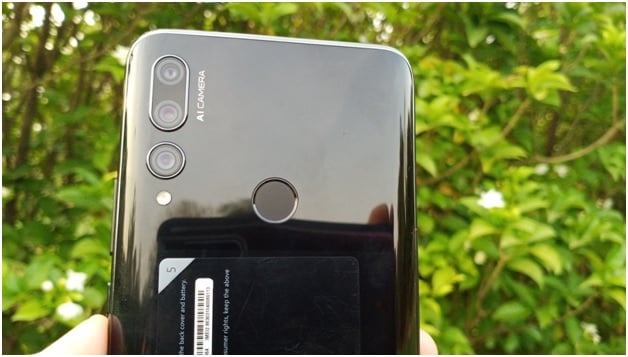 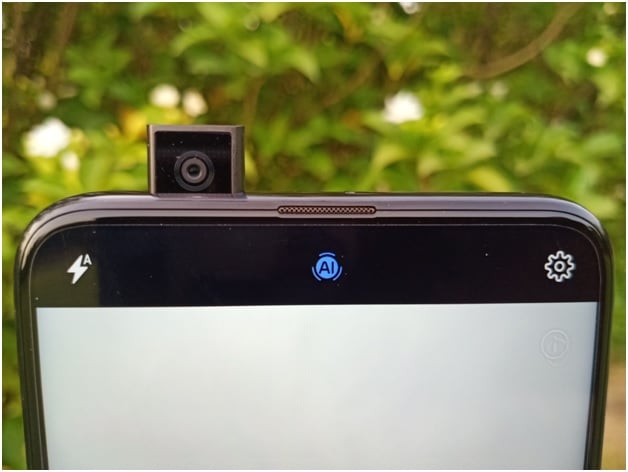 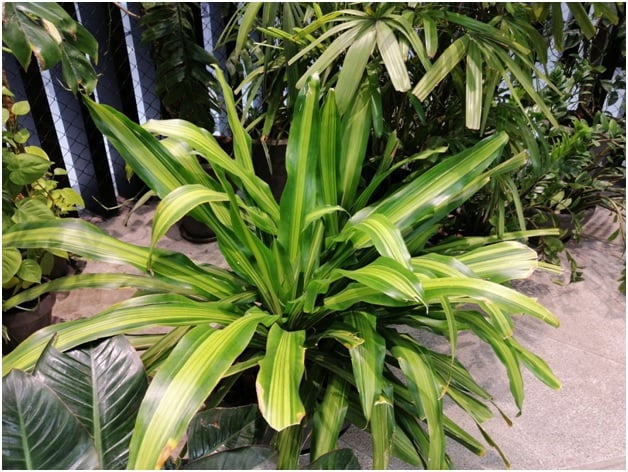 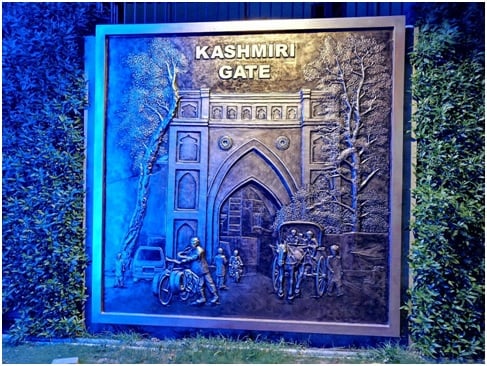 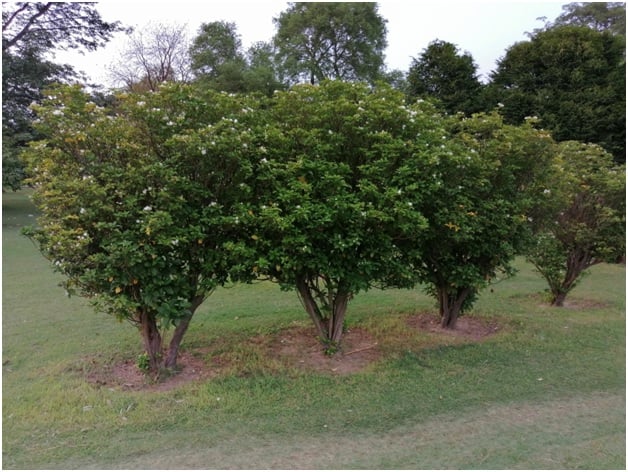 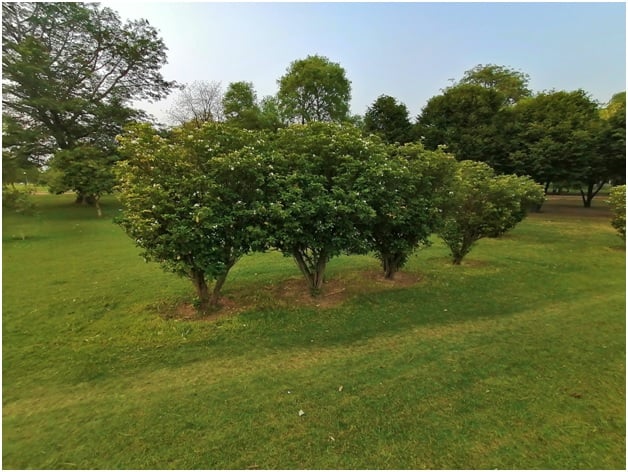 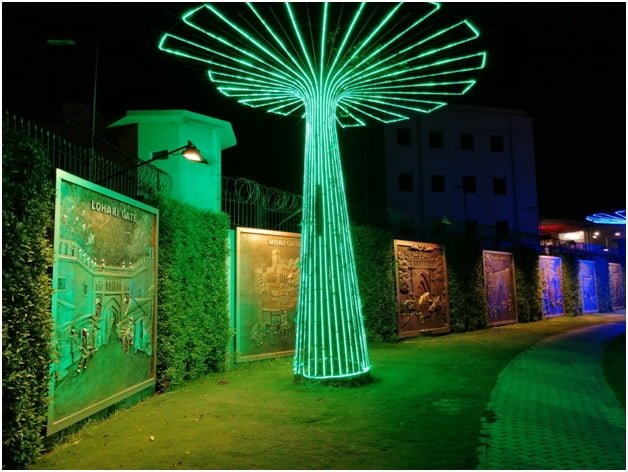 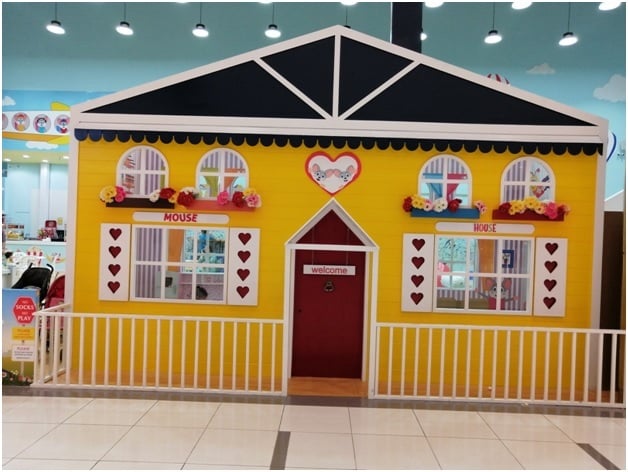 The device will be running the Android Pie right from the box. This will be integrated with the EMUI 9, which is based on the software that Google has to offer so that the users of the device could have the best experience as far as software is concerned. 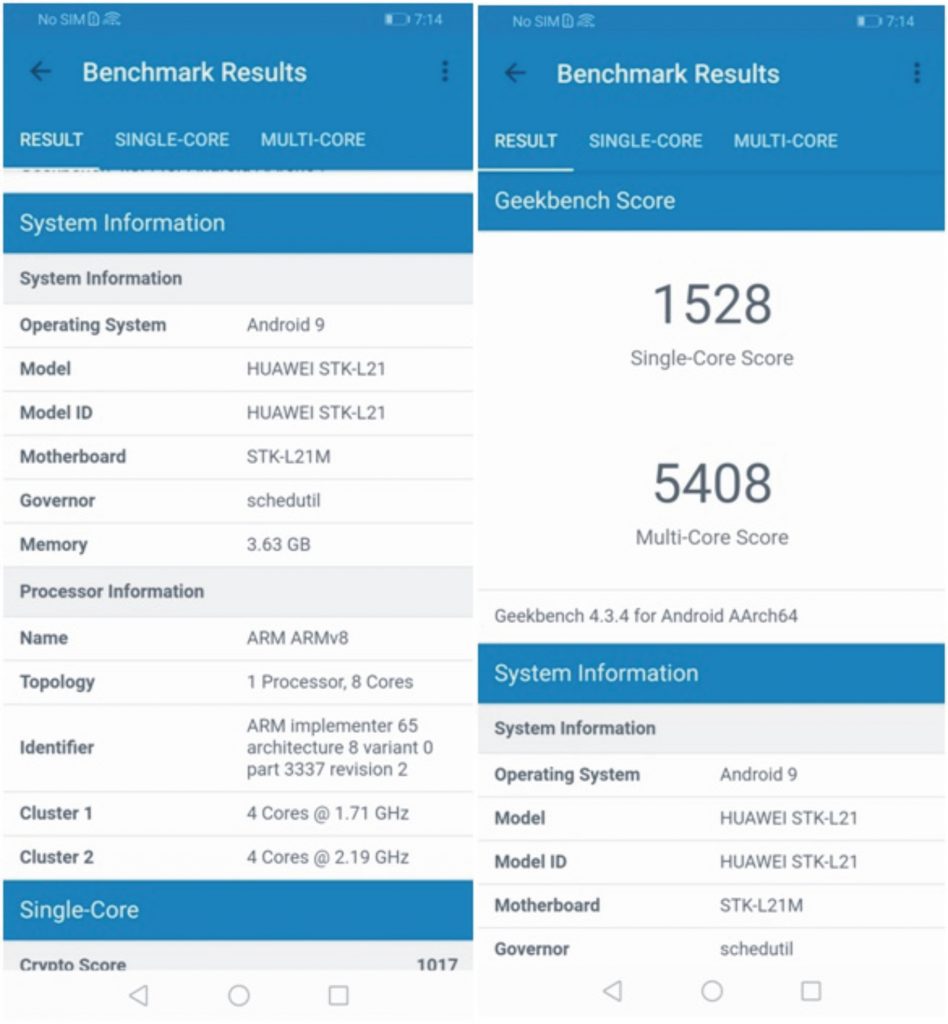 The device happens to be powered by the latest HiSilicon Kirin 710F Octa-core chipset which has the capabilities of efficiency lowering the power consumption while also enhancing the speed that the device has to offer. To go with this processor, Huawei has offered 4 GB of RAM along with either 128 GB of internal storage. There also happens to be the option for expandable storage via the microSD card slot. Good news for potential customers also comes in the form of Huawei taking upon itself to retain the headphone jack within the device. With six months of 2019 now left, it’s unfortunate that we don’t see the headphone jack ever-present on mobile phones, so it is always a plus to see a device that comes with it.

Amongst the impressive features that the device has on offer, the battery should not be left out. Featuring with a 4000mAh battery, there is little to no doubt that users will indeed have the luxury of spending the whole day on their phones without the worry of charging the device running through their minds.

Going for the price of around Rs. 33,999, the Huawei Y9 Prime 2019 just as might be the phone for all those who are looking to get their hands on a decent enough device, while not looking to pay the huge sums of money that flagship phones from Samsung, Apple and OnePlus command. An all-round decent device, the phone offers very impressive specs, an impressive camera setup, and a design which has the  knack to turn a few heads around. 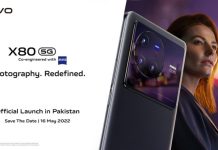 HUAWEI P smart is a Shout Out for All Young Fashionistas

Samsung Galaxy S9 and S9 Plus One UI 2.0 beta updates