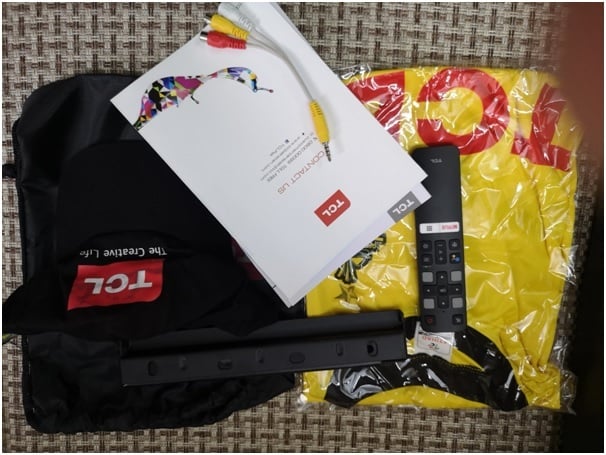 Smart televisions have been around for a while now and it was time that they addressed the needs of the masses in terms of prices too. TVs from Samsung, Sony and LG have quite comfortably crossedthe 2000$ price tag when ‘smart’ was added to their TVs.

However, Chinese brand TCL, who has been in the Pakistani industry for a while now has had a fair idea of what people really want and therefore have come up with some interesting TVs that don’t dig deep holes in your pockets and give you a pleasant experience. TCL has been active in producing all tiers of smart televisions. Their latest entrant the S6500 tries to capture a very different target market.Launched back in October, we got our hands on the device recently. Before we going in to the details, here’s a quick glance at the specs.

Here are the specifications: 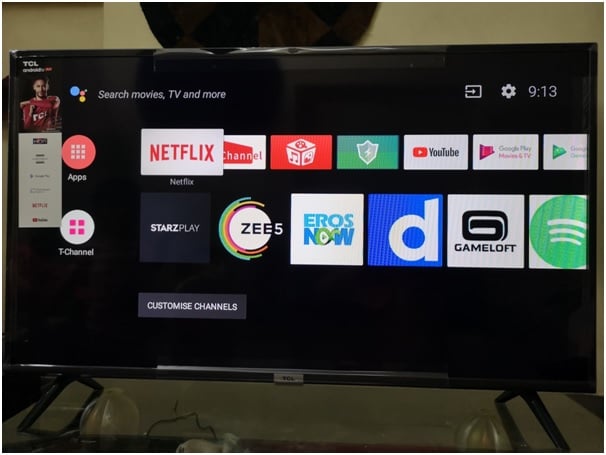 The design of the new TCL tv is a minimalist one with the priority to maximize screen to body ratio very evident. The slim bezels around the display prove to be a real asset for better viewing experience. The stands are the conventional TCL with clippers on either sides or a TCL badge in between.

The TV has no extra bulk and the designers have worked hard to keep it as minimalist as possible in this price point. Talking about ports, the TCL S6500 has several including 2 HDMI ports, LAN port, AV-IN and a headphone jack. 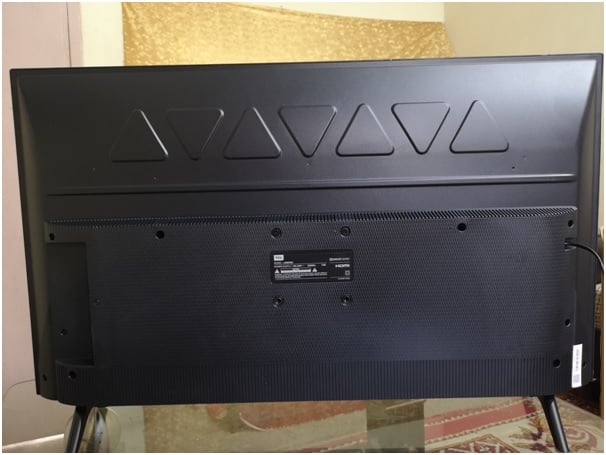 The display is a full HD one coming in at 1920×1080 resolution and not a 4K one so the difference is certainly there but it would be wrong to say that the Full HD isn’t an impressive one. Its visual engine is a good one and offers a very enriching experience throughout, without straining your eyes with micro-dimming. The support for 2K content makes this tv worthwhile. 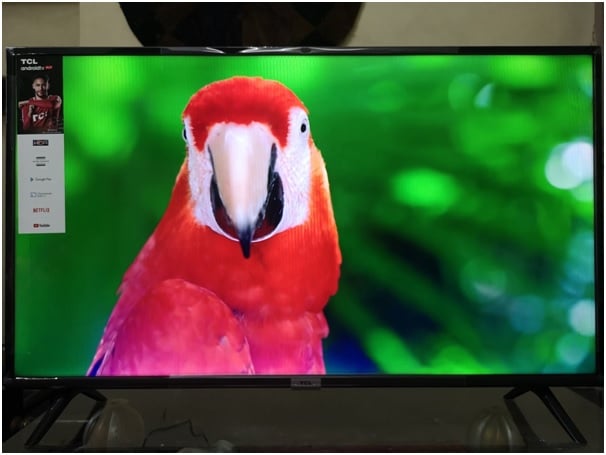 With a contrast ratio of 5000:1 coupled with other integrated technologies, the bright and dark spots are well adjusted without any over exposure or over saturation. Comparing this tv with other models in the same category shows how far TCL have come in impressing users with their excellent display quality and is far and truly better than those of its competitors.

The TV is an Android smart TV so the user gets all the android goodies along with it. The installed Android version is version O. And with a more than capable spec sheet it is able to show its mechanical prowess by sliding through menus and Netflix app without a stutter. The device is powered by CA53*4 64bit processor coupled with Mali470x2 GPU, 1.5 GB DDR3 RAM and 8GB of internal storage.The device works well with the latest Android interface. HDR support, micro dimming ability and a decent contrast ratio, the visuals had a combination of detailed texture and bright displays. 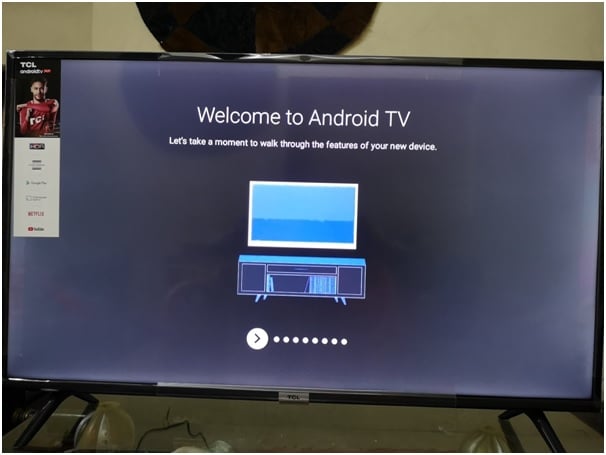 One of the issues encountered with the TV was connectivity since it does not have that good of a router and requires close proximity with the WIFI device to produce good results.

Another aspect that is extremely vital in making a good television is the sound. Its no C6’s Harmon Kardon but the Dolby sound does its job to the extent to which it is capable of without overdoing it and making the sound crack. It hits the right notes and has adequate bass. Users might notice minor shrills and torn voice notes but at one shouldn’t complain for the overall experience that this device provides andat this price, you can’t get much better than that.

At 43000PKR, its safe to say that the investment is just right. Not a lot of smart TVs provide the experience this TV promises. There are a few setbacks where the price needed to be kept low, like the only satisfactory display or the adequate sound, but all-in-all it is an all round TV at the right price and would be attracting a lot of Pakistanis who have a restricted budget, yet they would be able to experience the SMART TV segment as well.

In the end, TCL is the number 1 smart TV brand in Pakistan and it shows. It has the best idea of what majority of the consumers want and works to accomplish those requirements, while also delivering high end TVs that attract the richer category.

The Pakistan Ministry of IT and Huawei have joined hands to support the local...

Tayyab Imran - July 10, 2020
0
Secretary of the Ministry of IT & Telecom, Pakistan, Shoaib Ahmad Siddiqui recently held a meeting which was between two parties, the...

Mustafa Faisal - July 10, 2020
0
If you are constantly on the lookout to avoid traffic lights and hence follow the quickest and cleanest route – you might...