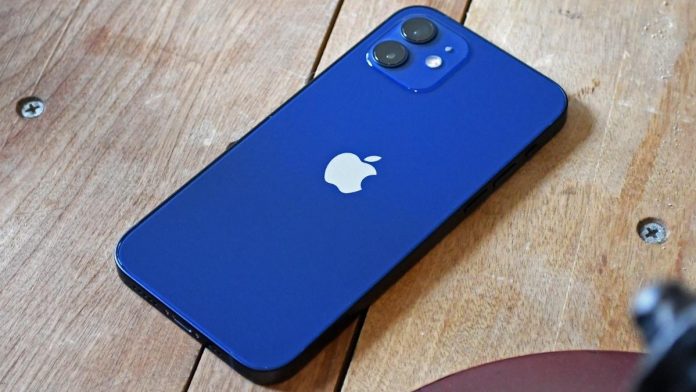 Tech giant Apple has just recently gone on to file a new patent and did so earlier in this week. The patent is there for a rather unique new privacy feature that only reveals the content on iPhone through the aid of special glasses.

In accordance with what the speculation concludes, the patent in question describes a system that can actually display “vision corrected graphical outputs and standard general outputs on an electronic device.” Of course a very notable aspect of this particular system happens to be in fact the “Prviacy Eyewear” which has the potential to block other people around the user from seeing the content which is on display on the screen of the iPhone. Moreover, the only way thereby which you can see what’s on the display is via the aid of the special glasses.

Also Read: The iPhone that fell off a plane – and survived

Interestingly enough, the patent makes way amidst rumors of Apple working a mixed reality based headset and even augmented reality based glasses. In other words then, we might end up seeing this particular feature ship with such wearable products all of course which could end up serving as a major selling point for Apple. Apart from this new privacy feature, the tech giant is also in fact working on profiles when it comes to Face ID. The patent actually talks about an additional system altogether, which will have the capabilities of differentiating between unique details that are present on the fave of the user. This includes different aspects such as hairstyles, beard, the use of glasses and more.

This feature could then also make its way onto the company’s Mac series of PCs as Touch ID allows users to quickly switch between accounts simply via the aid of fingerprints. And so, all in all, it might prove to be another seamless biometric verification system offered to users.