An Afghan team develops a supercar. There has been a lot of appreciation on social media for the ‘Mada 9’ sportscar.

At the Navavari Center of Technical and Vocational Education of Afghanistan, Mada 9 is a supercar prototype built from the ground up. ENTOP, Afghanistan’s IT Ministry, and the Innovation Center developed it.

Composite materials are used in Mada 9’s body. A tubular chassis supports F1-style pushrod suspension and an engine mounted behind the driver in a mid-engine layout.

A five-year prototype has been developed by ENTOP for the past five years, according to CEO Muhammad Raza Ahmadi. Team members plan to complete this project in two weeks and display it in its final form at the Qatar Exhibition.

Mada 9 is being developed with Afghanistan’s hilly terrain in mind. As soon as the car is unveiled, more details will be shared about it. The prototype will be rigorously tested before it goes into production. The Afghans have reached a significant milestone with Mada 9, despite not knowing an execution date. 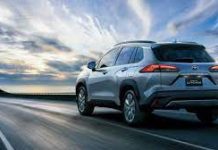 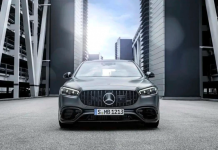 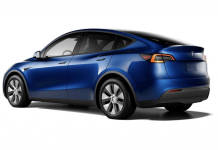 In 2023, Tesla will start delivering the Model 3 and Model Y in Thailand