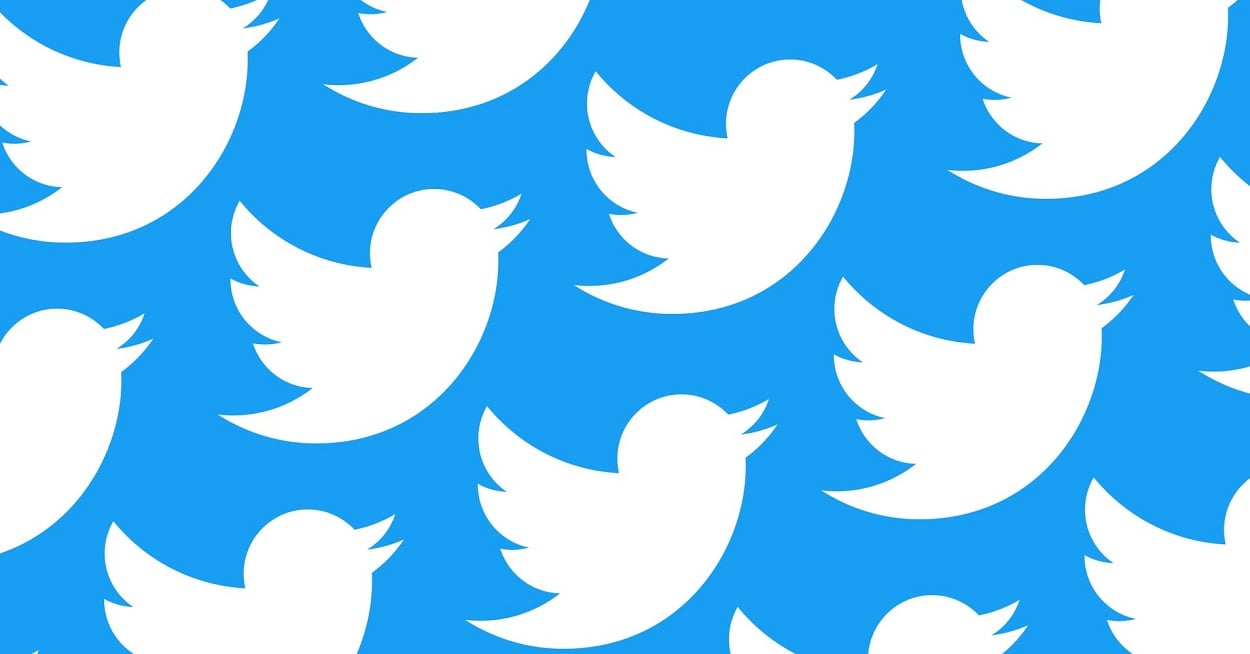 With the introductionof Social Media in this world and as time went on with this addition the negative effects of slowly started to outweigh the positive ones. One major offset of the concept is definitely hate speech and foul language which is being used as normal. Now according to cyber laws the companies such as  Twitter and Facebook are to be responsible for filtering such content, however have been found to have a blind eye towards such issues. But now it seems that the time has come to take some action and we are starting to see some improvements in the social media networking platform’s policies. Facebook have improved there policies regardingsuch content somewhat and Twitter has just startedto implement some changes now.

In September last year the CEO of Twitter, Jack Dorsey, had promised to an increase in healthy public conversations on there media platform . At that time, this statement looked like something someone would say in the heat of the moment and hence wasnot taken seriously until recently, Twitter has been seen working on this new plan of action.In turn the companyhave devised a new algorithm which will be used for filtering out abusive content, which has been making meaningful progress as perthe company. They do claim the algorithm is currentlyin the initialstages and still has quite a long way to go but they have shared some statistics which provethat the new algorithm is doing a relativelyeffective job in filtering out abusive content.

As per the statistics provided to us, Twitter have successfully removed 39 percent of abusive content based on the algorithm. Previously, Twitter only focused on user reports for filtering out the data. In addition to that, upwards of 100,000 new accounts were suspended on account on the basis that they were found to be fake accounts. They have also caught and put down users involved in private information sharing which is against the Twitter rules.The company are yet todisclose an  exact number, so far only percentages have been given to us by the major social networking company. Since the amount of verbal abuse on Twitter is massive, we are not sure even if the algorithm is even functioning properly or not.

5G services to be tested in Pakistan – Being the first...