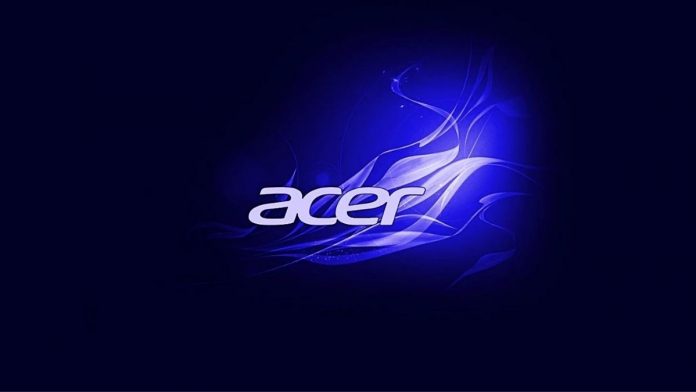 One of the most famous computer manufacturers in the modern world, Acer are facing quite a major issue. The Taiwanese computer giants have been by possibly the biggest, ransomware attacks that has taken place in history. The attackers have demanded a large sum of $50 million ransom from Acer, likely because it’s a massive corporation that only recently reported $3 billion in earnings in the fourth quarter of the previous year.

In addition, the virus attackers hail from the same hacking group called REvil, who were responsible for the $6 million ransomware attack on Travelex last year. As per the reports, the group were able to manage and exploit a Microsoft Exchange vulnerability as means to gain entry into the highly secured network of the company. They made the announcement relating to the attack on a dark web portal and even posted images to show for proof of their involvement.

In contrast, the hackers have given Acer an ultimatum of paying the large sum by  March 28 or else they will leak the data they stole on the internet. They reportedly offered Acer a 20% discount if they made a payment before Wednesday. Acer was also reached out to issue a comment on this matter, but the company have not even admitted that the company are facing a ransomware attack and only said that it has “Reported recent abnormal situations observed to the relevant law enforcement and data protection authorities in multiple countries”.

It is also worth noting here that it was Advanced Intel’s Andariel cybersecurity platform which, originally reported how the data breach took place and how it was caused by a vulnerability in Microsoft’s Exchange server. The American giants only recently released security patches in order to fix the vulnerability, however it appears that the attackers had been prepared for this outcome and hit them when the vulnerability was still at large.

After Apple, Xiaomi Aims To Reduce Plastic Used In Packaging