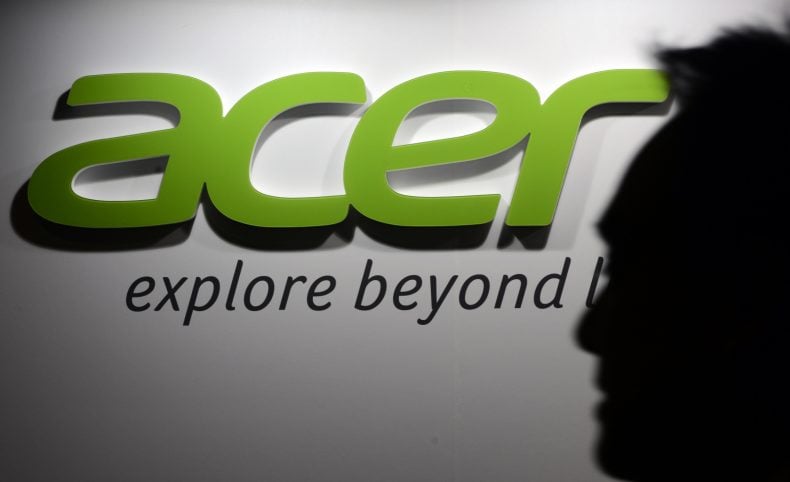 Tech Company Acer has proclaimed that soon it will be introducing its Predator Triton 700 Gaming Notebook.

This innovative Notebook has most up-to-date graphics and processors with industry-leading thermal technology. And will distribute with NVIDIA GeForce GTX 1080 GPUs.

According to the company’s press release,

“With the high-performance NVIDIA GeForce GTX 1080 (overclockable) GPU and standard-voltage 7th Generation Intel Core processors in a svelte 18.9 mm-thin (0.74 inches) aluminum chassis has made even more classy the Predator Triton 700, credit goes to Acer’s industry-leading Aero Blade 3D metal fans that boost airflow by 35 percent yet take up a smaller amount space inside the device. To facilitate the system run at peak performance, there are two NVMe PCIe SSDs in RAID 0 configuration and up to 32 GB of DDR4 2400 MHz memory”.

It has an automatic keyboard, which delivers an enjoyable typing experience and fast, precise response times. The keys are RGB backlit and can be separately programmed.

The Predator Triton 700 gaming notebook at first will be offered in North America in August for $2,999.

Big tech giants such as Acer, Nintendo Sony, Xbox, and Electronic Arts are challenging to make superior games and gaming products to catch the attention of gamers all around the world.

Tech Company Acer has also declared that soon the company will be introducing its new Iconic Tabs called as Iconia Tab 10 and Iconia One 10.

Ufone supports the cause of educating street children