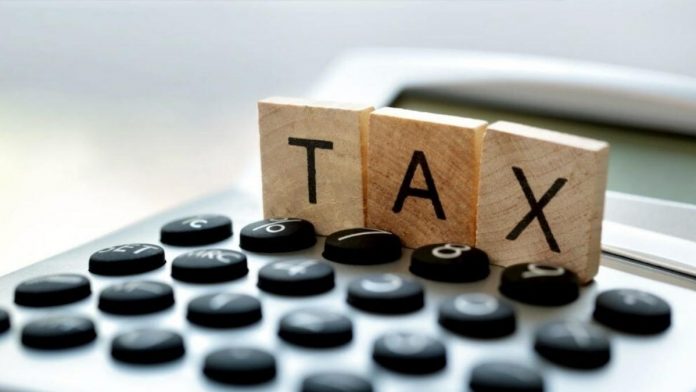 The members of Prime Minister’s Advisory Council on IT and Digital Economy have advised the government to not impose additional taxes and establish new procedures for freelancers, information technology and eCommerce and startups, in fear that the majority of their income will be diverted to foreign countries. A first gathering of the council took place in the Ministry of IT and Telecom on Friday.

The huddle was led by the Minister for IT and Telecom Syed Aminul Haque and the Minister of Finance Miftah Ismail, the Special Assistant to the Prime Minister for Youth Issues Shaza Fatima IT Secretary Mohsin Mushtaque Chandna, and other guests were also present at the event. In a recent speech for the country, the Prime Minister Shehbaz Sharif said that his IT sector, as an integral part of the government’s plan, will offer the necessary training and improve the skills of youngsters to maximize the possibilities in IT exports. The advisory council is expected to submit its findings on the subject to the Prime Minister for his approval.

The council members recommended that there shouldn’t be any new taxes or regulations for freelancers, IT startups and e-commerce to help facilitate the digital revolution and increase exports. In the event of a change, IT business players will be forced to store the bulk of their income overseas, which could result in loss to the exchequer of the nation.

IT as well as IT enabled services (ITeS) were among the most rapidly growing areas that could assist in increasing the reserves of foreign currency in Pakistan The government must ensure the ease of doing business as well as policy continuity as far as it is possible, members stated. It is worth noting that no budget proposals that were submitted by the telecom industry was considered, instead, the Federal excise taxes (FED) for telecom customers was raised from 16 percent to 19.5 percent. In addition the taxes on regulatory imports of optical fibre cables was increased from 10 percent and 20% thereby compromising the fibre-laying plans from the private industry as well as the government-run Universal Support Fund (USF).

The installation of optic fiber cables is an essential move if the government is looking to achieve this Digital Pakistan vision. At the meeting, advisory council members emphasized the importance of ensuring the consistency of government policies and procedures, which can be appealing to both international and domestic investors. National IT and Telecommunication Minister Syed Aminul Haque highlighted that in order to grow the country’s technological economy, it is essential to address the issues of telecom and communications industry and give the maximum amount of relief. PM Shehbaz has shown a particular keenness in encouraging the IT industry, he stated.

The IT minister has set up three committees to promote IT export as well as personal data security and growth in the telecom industry. The committees are expected to finalize their recommendations within the next week and then present their findings for the premier who is head of the advisory committee. Council members also discussed China Pakistan Economic Corridor (CPEC) projects that relate to telecom and IT and broadband services in remote and under-served regions to offer digital solutions on a micro-level.

Proposals made by IT and telecom stakeholder groups were thoroughly discussed. They included the need to increase the digital economy, focusing on the areas that are growing as well as the obstacles and best way to tackle the obstacles. While highlighting the need for uniformity in the policies of the government the advisory council emphasized that investors and the industry were unsure about the current circumstances, which hampered efforts to boost technology-driven economics. The required assistance by both the State Bank of Pakistan (SBP) as well as the Federal Board of Revenue (FBR) was not forthcoming, the council noted. IT Minister Haque stated that the goal of this advisory committee was to develop viable proposals that address the challenges that confront those in the IT and telecom sector to make the sector more efficient and issue the necessary instructions.

“When all parties/institutions are on the same page and issues are dealt with promptly There is no reason that the sector cannot be the foundation of the economy and guide the country to a better economic future,” the minister remarked. “It is essential to help the telecom and IT industries to boost exports of IT and boost technology-driven economics.”