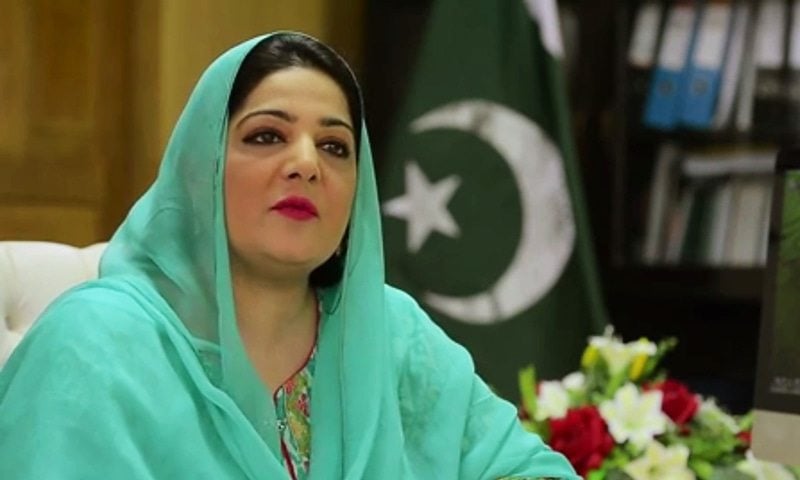 Anusha Rahman said that GOP is fully aware of the fact that development of ICT’s is one of the most important initiatives today.Therefore she claimed that we are working over the betterment of it for the improvement of the economy too!She further said that our dream of obtaining accelerated digitization will for sure change Pakistan into a lake full of knowledge. She stated that her Government believes in the development of ICT’s infrastructure across the country with special focus on serving marginalized segment of the society.

Anusha Rahman also had a word on the broadband penetration. She said that it has raised to 19% from less than 3% within two years .there has been 38% increase by the end of 2020. She said that there is also a constant look by the government over “Gray Trafficking”  through which we earn for about more than 1.5 Billion per Month.

The minister further claimed to have a list of challenges  including availability of spectrum, infrastructure deployment , content and application development, spectrum trading and spectrum sharing etc.

Anusha Rahman claimed that “Cyber Security” has now changed into a “Global Concern”. We trust that “offline rights should also be available online” and ITU play a vital role.

Federal Secretary IT, Members (IT,Telecom,Legal& HR), CEO’s USF, ICT R&D Funds Co., DG SCO, and all senior officials of the Ministry and its attached departments participated in the briefing and finally Minister thanked the Secretary General ITU for his esteemed visit to Ministry of IT&Telecom.