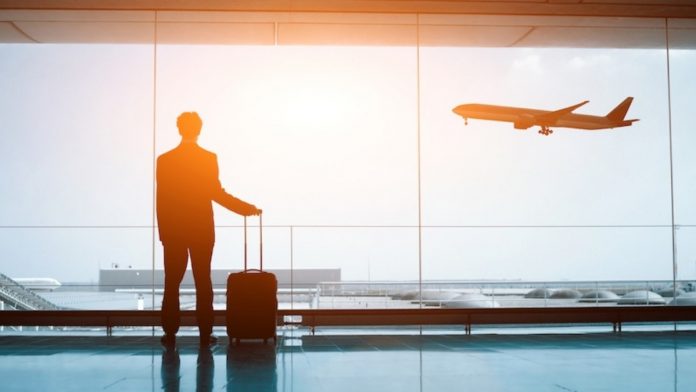 The data of hundreds of thousands of airlines passengers stemming across the globe has been stolen as a result of a hack taking place. This hack has been described as taking place via the aid of a “highly sophisticated” attack which took its course on IT systems operator which actually goes on to serve in and about 90% of the global aviation industry.

Sita, which of course goes on to serve the Star Alliance of airlines – which includes the likes of Singapore Airlines as well as Lufthansa and United, recently proceeded on to claim that it had been on the receiving end of a cyber attack which actually lead to a breach of passengers data which the company had held on its servers.

The company which is American, actually happens to run passenger processing systems for airlines for the sake of both ticketing as well as baggage control, had gone on to claim that the incident took place on the 24th of last month.

In a statement which followed, Sita said that it took “immediate action” so as to contact all the affected customers as well as the related organizations.

The aforementioned statement noted : “We recognize that the Covd-19 pandemic has raised concerns about security threats, and, at the same time, cyber-criminals have become more sophisticated and active. This was a highly sophisticated attack.” The statement continued by saying : “Sita acted swiftly and initiated targeted containment measures. The matter remains under continued investigation by Sita’s security incident response team with the support of leading external experts in cyber-security.”

Along with Malaysia Airlines as well as Singapore Airlines, Sita also took the required steps to inform both Finnair and South Korean carrier called as Jeju Air that their passengers had been subject to being affected by the breach of its passenger service system (PSS) servers.

To the surprise of many, the sequence which has followed has actually gone on to reveal that passengers of New Zealand too have been affected by these events. The passengers based in New Zealand actually received an email from the airline on Friday which said that some of their customers data as well as many of other star alliance airlines data has been subject to being affected.

Kuwait is set to resume the issuance of Visas to Pakistanis...