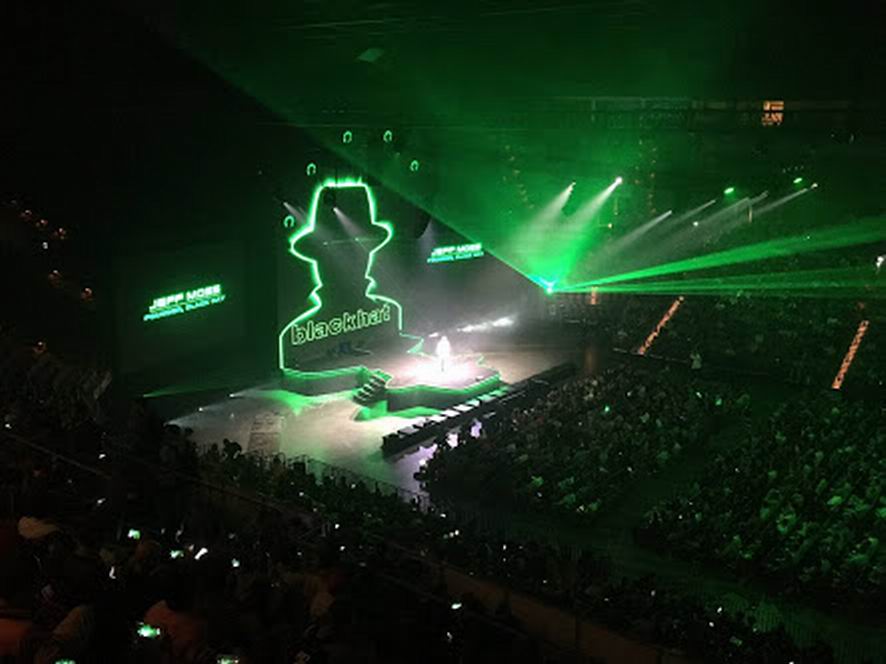 In the opening keynote of Black Hat conference 2017, Alex Stamos said that we are focusing on technically complex stunt hacks, but not bothering about the ways to help the people stay safe. Being the Facebook’s Security Boss,  he said that security industry more about people, not about technology, making the security more people centric.

He termed that the situation will become more complex the industry neglects diversity and exhibition of empathy. Adding that,

“We have perfected the art of finding problems without fixing real world issues,”

At the show, technically brilliant presentations were cited by Stamos, including that of insulin pumps being hacked. According to his views, the security industry is much concentrated on the small number of complex hack attacks aimed at large corporations, mounted by the most sophisticated adversaries while most of the Facebook data losses were not the prey to spies or nation-states.

According to Alex Stamos,  In the way Facebook subsidiary WhatsApp rolled out end-to-end encryption, it was evident. In this regard, WhatsApp’s security team had to make difficult choices, about the implementation to make its use easier.

He talked about the vigorous criticism WhatsApp faced because the usability trade-offs fundamentally broke the system by limiting its ability to protect messages.

He added that tolerant and diverse security industry can tackle the blind spots and the company had set up initiatives that sought to make its workforce well balanced and which encouraged people with non-technical backgrounds to get involved in the development of secure systems, products, and features as well.

He said that things are not getting better, and the influence of cyber-security meant the industry had a real chance to improve lives of people.

“We have the world’s attention, now we have to ask what we are going to do with it.”

Alex Stamos said in the event.