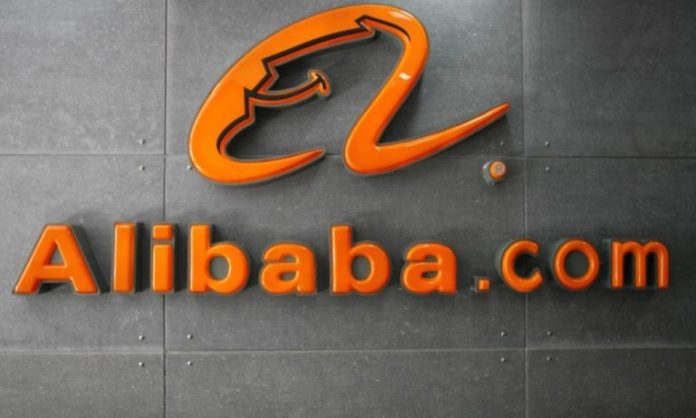 Alibaba.com and AliResearch co-publish report on the survival of Micro- Small- and Medium-sized Enterprises (MSMEs) throughout and beyond the pandemic

Pakistan, 07 July 2022 – Global B2B e-commerce platform Alibaba.com and AliResearch Institute, Alibaba Group’s research arm, have co-published the report “Challenges, Responses, and Transformation of MSMEs in the Post-Pandemic Era”. The report takes a multi-focal look at how Micro- Small- and Medium-sized Enterprises fared during the pandemic to provide a better understanding of the action businesses took to survive, revealing key findings that include:

MSMEs are critical to the global economy, comprising 90% of businesses worldwide and contributing 70%+ of global employment and 50-60% of GDP.
MSMEs were hit hard by the pandemic, with micro-businesses suffering disproportionately: up to 70% of global MSMEs saw sales decline with two-thirds reporting their sales dropped by 40%.
MSMEs’ offline business has been severely disrupted by lack of demand while online sales have skyrocketed; digitalisation is an effective way for MSMEs to risk-proof their business: the survival rate of MSMEs is 7 percentage points higher in the regions with the highest e-commerce penetration than in those with the lowest.

The research finds that, of all MSMEs, the pandemic took the largest toll on smaller MSMEs. This was to be expected since many smaller businesses did not have the resources or infrastructure to roll with the punches of repeated shutdowns, local restrictions, shortages and other issues caused by the pandemic. Less than a quarter of MSMEs escaped the negative effects of the pandemic, with only 23.5% of them not suffering from a decline in sales. Two-thirds of MSMEs had business drop by 40%.

Also Read: Pakistan rolls out the National Single Window for Trade and Transportation

In Pakistan, there are 5 million SMEs which contribute 40% in GDP of Pakistan and 25% in overall exports, as per the estimates of Small & Medium Enterprise Development Authority (SMEDA). For some countries, business continuation would remain grim if lockdowns persisted – Close to 30% of Pakistani MSMEs in the survey indicated that they had to shut down their businesses completely during the pandemic. 30% of MSMEs that participated in the survey reported a huge loss of close to 50% because of the pandemic.

“We have to recognize that MSMEs are not only critical economic players but their health and prosperity are also critical to a full and sustainable global economic recovery. Consequently, we have released this report to help return MSMEs to the center stage and facilitate broader and more practical discussions about supporting MSMEs and equipping them for greater economic impact,” said Hongbin Gao, Vice-president of Alibaba Group, Head of AliResearch Institute.

The potential for market expansion remains huge for Asia-Pacific, nevertheless. For example, according to the Pakistan Bureau of Statistics, exports in Pakistan were 500 billion Pakistan Rupees in November’ 21，compared to 421 billion PKR the year before. Digital transformation has proven to be a lifeline to many MSMEs during the pandemic, by reducing their costs, providing timely access to information, optimizing workflows, and helping them expand into new markets.

Andrew Zheng, Vice-president of Alibaba.com, said, “The pandemic has changed global trade forever. There is no denying that businesses and individuals have suffered tremendously. However, the creativity and ingenuity that MSMEs have put into action to overcome the many hurdles created by the pandemic are nothing short of impressive. E-commerce may have served as a survival mechanism throughout the pandemic, but moving forward, it will remain a valuable tool for global trade. Social selling, live commerce, virtual trade shows, and request for quotation (RFQ) marketplaces allow sellers to get creative in how they reach their audiences and make it easier for them to connect with their ideal clients. Through digitalisation, MSMEs can also easily access insights related to internet traffic, demand forecasting, and other key analytics that empower them to make better decisions for their businesses.”

However, the report also revealed a significant gap in the adoption of digital strategies between smaller and larger enterprises. Smaller enterprises were found to have lower adoption of sophisticated digital technologies and tended to digitalise only general administration and marketing functions, neglecting aspects including enterprise resource planning, customer relationship management and big data, comparatively speaking.

This research report was led and drafted by Professor Gan Li, an economist at Texas A&M University, and his academic research team, based on key findings from a quantitative survey among MSMEs led by Alibaba.com and AliResearch, as well as studies through a wide variety of relevant public and academic information sources. The report is available in multiple languages and can be downloaded At https://seller.alibaba.com/businessblogs/px001uip2?tracelog=ggsedm_pk_survey