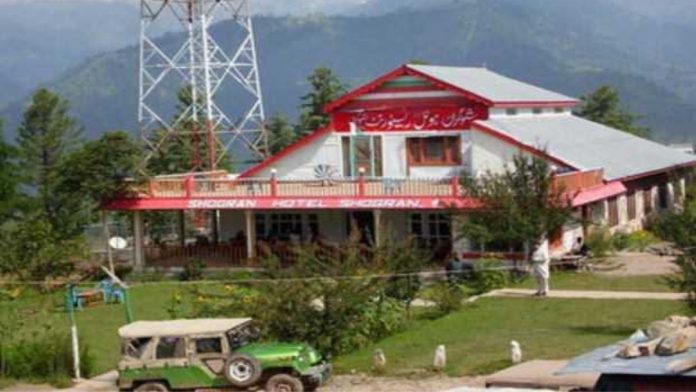 So after hotel staff positive for Covid 19, the Mansehra district administration has as a result of that sealed of all hotels in the tourist destinations of Naran, Kaghan and Shogran after staff members of different hotels tested positive for the novel coronavirus. In that regard they have sealed 48 hotels which include 22 main businesses and their branches, restaurants, and hostels after at least 47 staffers tested positive during random testing.

Mansehra Additional Deputy Commissioner, Maqbool Hussain, said that those of people who are infected will have to be quarantined inside of the hotels, while the restaurants have been sealed for at least two weeks. In addition to that, the health officials are on the look out for any people who were in contact with them, so that the virus does not spread further. Conversely, the Kaghan Development Authority (KDA) has suggested to impose what is dubbed as a smart lockdown inside of five hotels and restaurants in Naran after their staff also tested positive for the virus, instead of closing down the entire city for tourists.”

Must Read : Samsung to possibly set up an assembly plant in Pakistan?

Furthermore, the KDA Deputy Director Mazhar Hussain said that the authority were left with no choice but to cordon of all the hotels where the staff members had tested positive for Covid-19. He mentioned that “Many employees tested positive for the infection, leading to the sealing of the hotels. The letter identified that some of the restaurants and hotels had reopened a day after they were sealed, which may lead to the spread of the virus. In addition to that, the letter also mentioned the names of the sealed restaurants, which are as follows:

The Director is fearful that if the business inside the region is not halted, tourists may experience the virus and carry it back their cities which is another big issue in itself. “It is proposed that a ‘smart lockdown’ [be imposed] on the hotels/restaurants to avoid the spread of Covid-19.” He mentions. 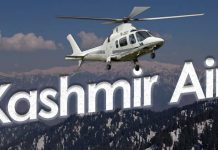 Kashmir Air launches to promote tourism in the northern regions 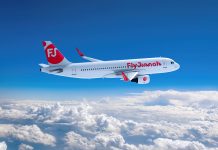 Fly Jinnah released a video featuring its fleet of aircraft

Fly Jinnah released a video featuring its fleet of aircraft

Pakistan to Prohibit Traveling to Pak From UK, SA and 4...