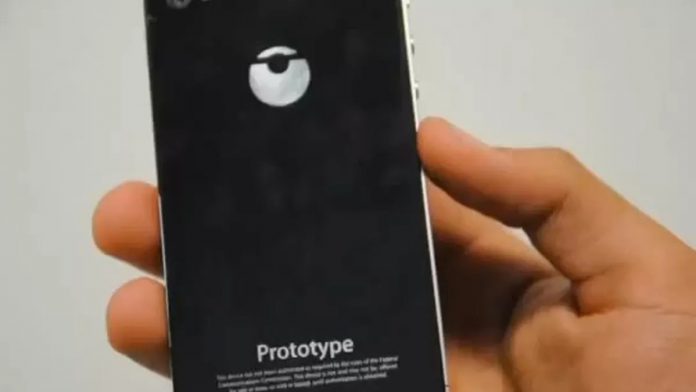 Apple has largely maintained the very same design for its iPhone for quite a few years now with the aid of slight changes of course. And now, it appears that this will once again be the case this year. Indeed a photo has been alleged and it has been alleged as that for the iPhone 13. This picture has been posted on the internet and it shows some of the small design changes for this year’s model.

For the sake of the iPhone 13, the squircle camera housing remains as unchanged, with this also being the case with the number of sensors. However, rather than having the cameras on top of each other like those that are seen with the iPhone 12, these are actually arranged in a diagonal manner. And also, the LED flash has actually been moved on the top while the microphone is now found to be on the bottom. While it is a small change, but is quite noticeable.

As a matter of fact, there also is a difference on the front of the device. Unlike the iPhone 12 which has a slit for the earpiece on the very same line as the sensors and also the front-facing camera, the iPhone13 features with a slit closer to that of the frame. Other design changes that have been reported include a slightly thicker body and also a smaller notch in comparison. Nonetheless, take this info with a pinch of salt for now.

Samsung in the near future releases the specifications of the Galaxy...

Time to redefine ‘smart’ in the evolution of the smart phone...