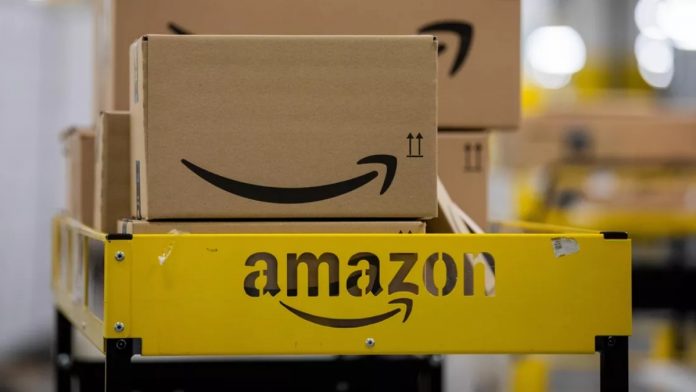 Just a few months ago, it was reported how an ITV investigation team established a rather massive destruction of inventory which was unsold in one of Amazon UK’s major warehouses. Indeed the investigative report ended up drawing a lot of flak from within the UK as well as out of it. Experts had gone on to project that a staggering scale of global destruction was carried out by Amazon – with there being a grave impact on the company’s carbon footprint.

Now though, the company has gone on to structure two programs that it plans to deploy soon in order to reduce the destruction of unsold inventory to that of zero. The two programs are a part of an effort to give products a second chance at the shelf when they either get returned or indeed fail to get sold.

Indeed the fulfillment of Amazon programs will end up helping so as to build a more circular economy – this as per Amazon itself. In response to the rather stringent accusations placed against the online powerhouse, Amazon had actually said it is working towards a goal of zero product disposal and that it has already stopped the process of sending of items to landfills.

The very first program called as the FBA Grade and Resell will end up allowing third-party businesses on Amazon to resell returned items as used products of several levels – all depending on their condition of course. The program has also already seen commencement in the UK and will also be subject to expansion in the US as well as the other major markets that Amazon operates in.

First profit for LG display over the past seven quarters