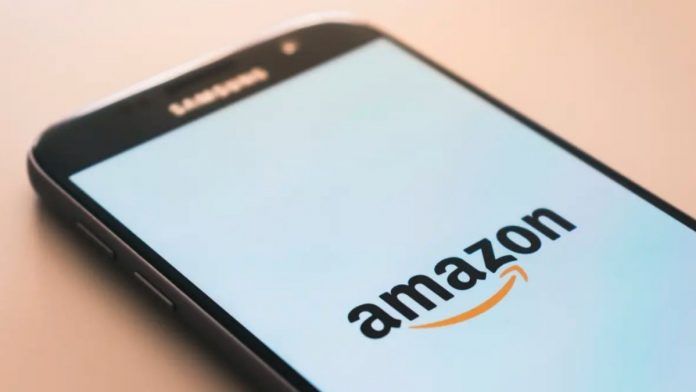 E-commerce giant, Amazon who are based in the US, have decided to indulge in the world of crowdfunding. Amazon just recently announced their crowdfunding platform which they have dubbed as  ‘Build It’, a platform which will have on it Amazon products which can be crowdfunded by the general public. The company will make these products open for mass-manufacturing only when the company is able to achieve its crowdfunding goal. While it may seem a rather innovative way of meeting the demand and needs of the public, It is not by any means, a new idea. The crowdfunding programme will operate just like Xiaomi’s crowdfunding platform, Youpin or others in the market such as: Indiegogo or Kickstarter.

The platform already published its first set of products which require funding and these include: Cuckoo Clock, Stick-Note Printer and Smart Nutrition Scale.

The first product in contention, the cuckoo clock is a feature to program alarms. It will go for a crowdfunding price of $79.99 but will sell on the market for $99.99 after the crowdfunding target is achieved. Unlike traditional cuckoo clocks, Amazon’s cuckoo clock comes with a sleek minimalist design which has an actual pop-out cuckoo bird, 60 LED bulbs, and a built-in speaker.

Must Read: The Rise Of Cryptocurrency

The second product published on the platform is the stick note printer and as suggested by the name, this tiny printer will print sticky notes. The printer will be the size of a Rubik’s Cube and has crowdfunding price of $89.99 attached with it. In accordance with the description on the page, this printer will be able to to print out shopping lists, reminders, calendar events, and much more all through your spoken word. The device will need to be paired with an Echo device to use the speech-to-text function. Moreover, the device makes use of thermal technology, instead of traditional ink and can be connected to Amazon’s Alexa.

The final product posted on the crowdfunding platform is a smart nutrition scale and this product works in along with Alexa to give users nutrition info at any particular moment. It incorporates 2xAAA batteries and comes with a tempered glass construction. The product also has an LCD panel to display weight information and a touch button to select the measurement mode.

In all, the crowdfunding will go on for about 30 days in all cases. In this case, all three products will be open for pre-orders until March 19.