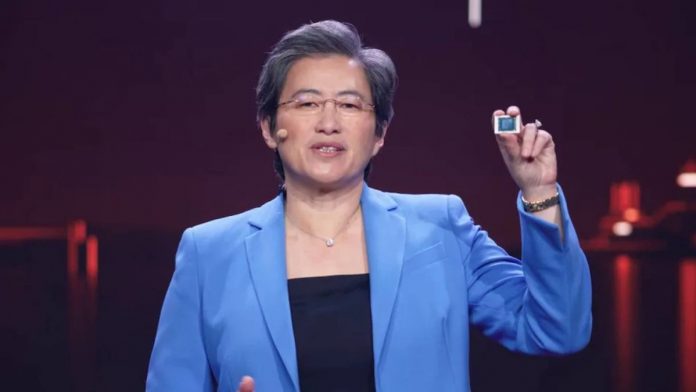 As we move in to a new decade of technology processor manufacturers are looking all set to release their processors for the new year to try to gain an edge over their competitors. AMD, a company that is well known for producing top grade and highly efficient processors have already taken the stage. The stage being yesterday’s CES 2021 keynote to where they officially announced the laptop versions of their latest creation, the Ryzen 5000 CPUs. The newly announced chipsets also come in 35-watt versions which is a strategy adopted by the company in order to directly compete with Intel’s 11th Gen Tiger Lake H35 CPUs which were announced earlier in the week.

Moreover, the  35-watt version CPUs have been reserved for thin and light gaming laptops while, the low power U series has been created for more mainstream laptops which sport a lightweight design. Much like their competitors Intel, the H series comes packed with high-powered processors, and Ryzen have also created an HX series which can be overclocked to go beyond their base 45W power rating for better performance. In contrast, out of all the U series chips that have been announced by the company, note, that only the Ryzen 7 5800U and Ryzen 5 5600U have been based on the Zen 3, while the rest of the processors still feature Zen 2. It should be noted, that the Zen 2 already featured in the previous, Ryzen 4000 smartphone CPUs.

There are quite a few differences when we compare Zen 2 and Zen 3 with each other, possibly the biggest and most significant difference is that the Zen 3 has a much better performance per watt, which goes to say that the Zen 3 processor will give the user a better battery life. Zen 3 chips are also much more efficient than their Zen 2 counterparts, something which also needs to be taken in to account. As far as the performance is concerned in regards to Intel chips, we will have to wait until actual models start to launch which support the new processors before we can make any real calls as to which company did a better a job with their new line of processors.

Samsung goes on to lead the smartphone market globally in August...