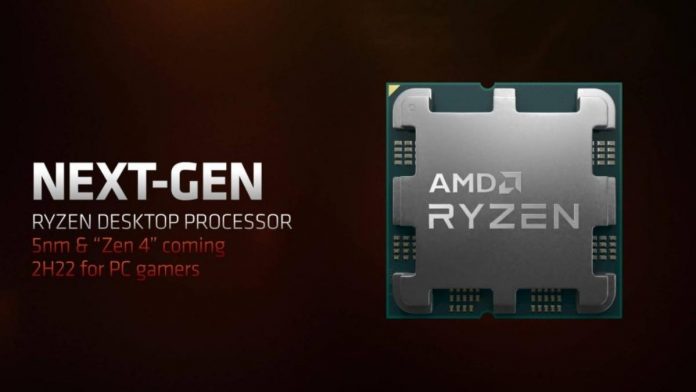 The single-core performance of the AMD Ryzen 7950X processor is 29% better than the previous generation. The new CPUs offer up to 15 per cent improved gaming performance and up to 27 per cent better performance-per-watt.

The Ryzen series of x86 5nm CPUs are the first in their class. The Ryzen 9 7950X CPU, the top-end 16 core Ryzen 9 7950X CPU, promises to be 47 percent more efficient than its competitors. AMD claims that it has integrated new power management technology from its mobile processors in order to increase the energy efficiency for the Ryzen 7700 desktop series.

The Ryzen 5 7600X is said to deliver 5 percent faster gaming performance than the best gaming CPUs. However, these gains can only be used with select titles.

AMD introduces a socket AM5 platform with the Ryzen 7000 series CPUs. This new platform supports dual-channel DDR5 memory, up to 24 PCIe 5.0 lanes, and offers support for DDR5 memory with DDR5 speeds. AMD will continue to support AM5 socket platforms until 2025.

AMD claims that Zen 4 Architecture offers a 13% increase in IPC over Zen 3. The peak boost frequency is now 5.7GHz. This is 800MHz faster than what we saw with the Zen 3-based CPU. Single-core performance is up to 29 percent with the new Zen 4-based Ryzen 7700 series desktop CPUs.

Samsung TVs and chargers will use negligible standby power by 2025