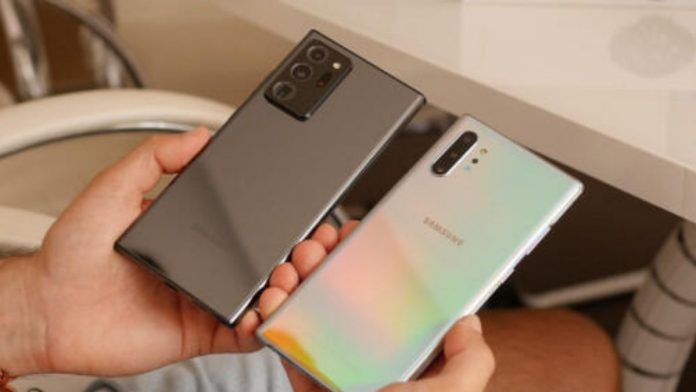 Samsung has commenced the process of rolling out the One UI 3.0 update for its latest flagship series in the Galaxy S20 series. The update is currently available for users based in the US as well as users who happen to find themselves in Europe. Other regions too will follow the suit soon. While the other devices are expected to receive the update in the coming months, a tipster has gone on to suggest that the Galaxy S20 FE along with the Galaxy Note 20 could get their hand on the update before the year comes to a halt.

A well known tipster in relation to Samsung news in particular has actually gone on to suggest that the One UI 3.0 stable update will probably make its way on 14th of December for the Galaxy Note 20 5G while the date set for the Galaxy S20 FE is that of December 27th.

Recalling, both the Galaxy Note 20 as well as the Galaxy S20 FE made their way into the market with the support of One UI 2.5. And there is good treason to believe that both the phones will get the update soon – this down to the fact that it is already known that Samsung is indeed working on the One UI 3.1 – which is likely to make its debut with the Galaxy S21 series. Hence the Korean manufacturer might look to roll out the 3.0 version to its 2020 flagships as soon as possible.

In addition to all this, a report with regards to the alleged One UI 3.0 schedule for Egypt proceeds on to reveal that the Note 20 update timeline is that of around January of next year. But there is the feeling that Samsung might actually pull the trigger for all the regions earlier. That is of course, considering the speed at which the company is addressing the Beta updates, and has got a point of releasing the stable version even sooner.

Have a Poco F1 with touch issues? Xiaomi calls upon users...

How to stop accidental 911 calls of Apple watches