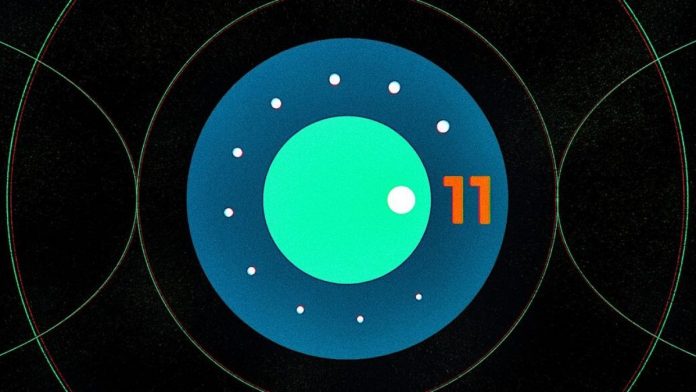 Android 11 is here! Though, not entirely but Google has released the developer preview and luckily for us we have a pretty good idea of what Google is focusing on this time with its new operating system. Its been a while since the operating system got a major overhaul and for those waiting for that would have to wait a little longer, since, Android 11 itself is more of an evolutionary upgrade than a revolutionary one. Regardless, Google has some interesting features to offer with the new version. Here is a summary of the best ones:

Google will be adding chat shortcuts, facebook messenger-style, but this feature will encompass all apps including WhatsApp. The reaction to this is all positive since it is a useful feature and one that many never knew they needed.

Google might just be getting back to focusing on the essentials of the phone: with a special emphasis on conversations. With this new feature, the notifications panel will have a separate category of conversation notifications away from notifications from other apps. With this, Google intends to enable people to use their phones for the basic purpose that it was initially intended.

Google introduced App permissions in the previous versions but since it was the first attempt, Google could be foregiven for half baked attempts. However, with more time, Android 11 could return with even more secure and accurate permissions which encompasses everything and considering the privacy matter, it has become a necessity.

Despite this being in the preview versions of Android 10, this feature didn’t make it to the final version and although there are numerous apps that fulfill this purpose, a built in feature from Google is just what we were looking for!

Other smaller changes are as follows: