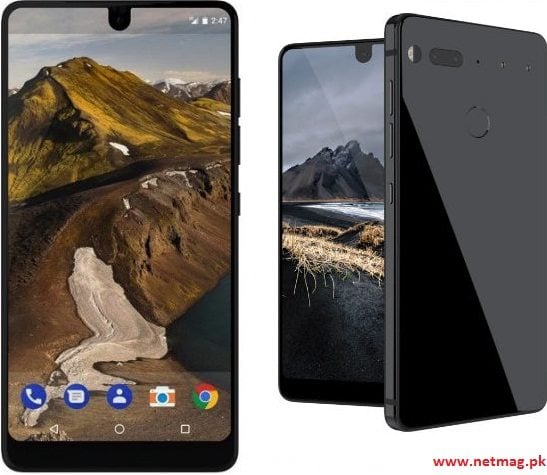 Many of us were expecting the arrival of Andy Rubin’s Essential phone to arrive earlier this month, but many of us had been left to hang, because that time came and went, but there was no sign of the phone. However, it has been confirmed by the Android co-creator that the phone will indeed make its debut, “in a few weeks”. This confirmation came in the form of an email sent out to all potential customers.

As stated by Rubin, the Essential phone is not only going through certification, but is also going through testing with several US, and international carriers. Once this process of testing and certification is complete, the phone will be shipped out to all the potential customers; provided that they share their credit card information, in an email they get by the company. This email, as stated previously will be sent out to all the potential customers.

Rubin also stated that not only he, but his entire team has worked extremely hard, so that all the respective customers get their phones to their doorsteps sometime in August. So, the wait is not that long!

This news that the phone will arrive to the doorsteps of the customers comes as welcoming news, because customers have been waiting for a long time, as they were promised the phone 30 days after its unveiling, which took place in May.

The phone itself will come with flagship specs, modular functionality, and a hefty price tag of $700, something you would obviously expect from a flagship phone. It is also very likely that the phone will make its way to the UK, followed by Western Europe and Japan, however, this can not be confirmed as of now.

A leak suggests that the Sony XZ4 may possibly come with...