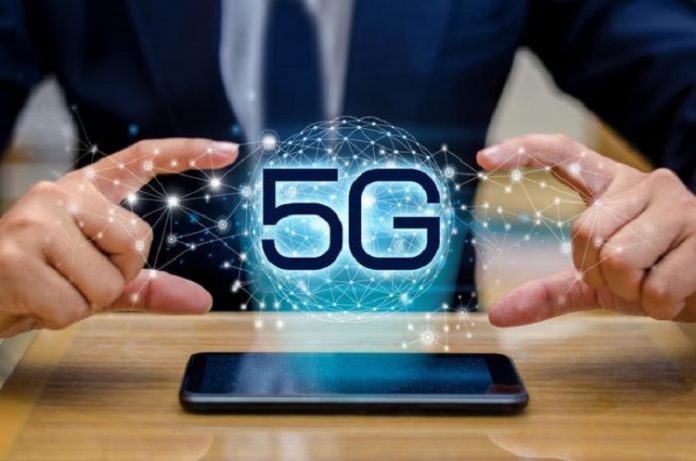 In the most recent press conference. Vivo announced that soon they will be going to launch their first ever smartphone to feature Samsung’s 5G enabled Exynos 980 chipset.  They will be going to launch their model with the name of Vivo X30 which will be releasing in December this year. They have also released a teaser promo video for an overview of the phone and informing the people what their new masterpiece possesses. Another phone to the tally of 5G.

According to the teaser released X30 would be featuring a punch-hole display with addition to a periscope lens at the back. The periscope lens is quite similar to the ones in Huawei’s P30 and OPPO’s Reno. The periscope style sensor is really a great addition to the sensor list as it offers incredibly good zooming capabilities. Their super telephoto lens would offer up to 60X zoom which is a great news for users who really enjoy taking photos as this sensor is a solution to the problem of pixels getting damaged while zooming inn a picture.

The rear camera of the phone is 64 megapixels with an 8+13+2 MP secondary configuration. Although the teaser doesnot show up much about the display but according to the information the selfie shooter is 32 MP. Vivo also revealed that it has an enormous 6.89-inch display for using social media, playing games and watching movies comfortably. In addition to that it has a screen refresh rate of 90Hz.

The rest of the internals of the phone are yet to be confirmed but as expected the phone would be having 12GB Ram so speed of the phone does not become an issue. It is most likely that to power the phone it would be having a battery of up to 4500mAh with 44W fast charging. Vivo confirmed that this is the second third of the promo and more details about the phone will soon be released with its official price tag.

Huawei Honor 8, an Affordable Phone in the Honor Series

Realme – the fastest growing brand in South Asia even during...