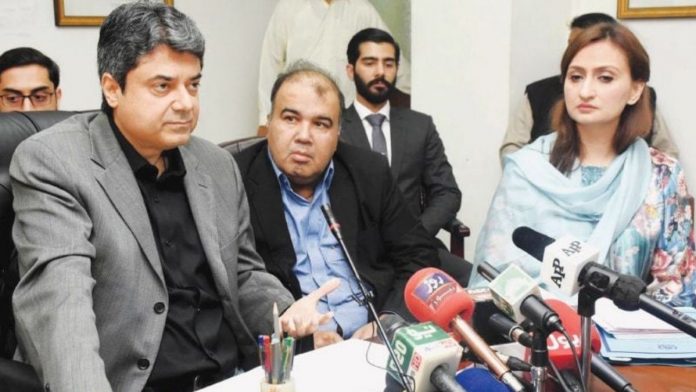 The federal government has finalized the draft Anti-Rape Ordinance 2020.Following the in-principle approval of the Federal Cabinet, the Cabinet Committee headed by Law Minister Forough Naseem gave final approval to the draft Anti-Rape Ordinance 2020. The law carries a maximum sentence of 10 to 25 years in prison, as well as life imprisonment and death. Chemical castration may in some cases be for a specific period or for a lifetime.

The Ministry of Law and Justice issued the outline of the Anti-Rape Act, according to which disqualification of rape accused was made conditional on the consent of the accused.

A meeting of the Cabinet Committee on Legislation was held under the chairmanship of Federal Minister for Law Barrister Farogh Naseem in which Anti-Rape Ordinance 2020 and Criminal Law Amendment Ordinance 2020 were approved. Both ordinances will soon be sent to President Arif Ali for final approval. Both laws will come into force after the President signs them.

Must Read: PM Khan to Move Towards Lockdown as Rallies Intensify

The law ministry said that the accused would be chemically disqualified with their consent, disqualifying them would be a step towards their betterment, the accused of abuse would be tried in special courts, and cases would be registered immediately with the commissioners and deputy commissioners. There will be responsibility.

According to the statement, the procedure of medical examination of the victims will also be changed and only the judge and the lawyer of the accused will be able to cross-examine the victims. The trial of the cases will be in-camera. 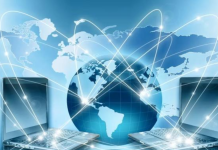