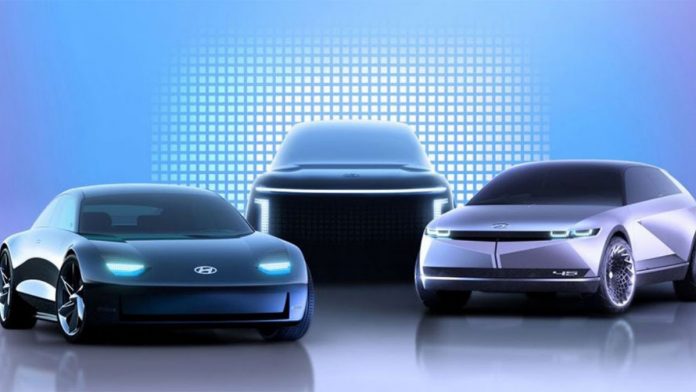 When it comes to exploring new avenues a company such as the US tech-giants , Apple, has for long been at the very front of adding new products in to their business across various industries. In the latest news, word is going around that Apple is set to take on board the famous Korean automobile manufacturers, Hyundai and together the two plan to develop  a new smart car.

The rumors surrounding the internet of an Apple car have sent internet fan base of both parties in go to a frenzy and it should be noted that these rumors have been in the air for quite some time. However, according to the report, Hyundai has confirmed that they are in talks with the tech giants as they plan to develop the much-anticipated smart car. In an official statement  spokesperson said that:

“We understand that Apple is in discussion with a variety of global automakers, including Hyundai Motor. As the discussion is at its early stage, nothing has been decided.”

Must Read: Tesla coming to Pakistan?

Last month, it was reported that the Apple Car could be arriving in global markets sooner than it had originally been anticipated. A story that was posted by EconomicDailyNews a news outlet based in the country of Taiwan stated that the company’s production unit in the country of Taiwan is getting ready for a very big scale production of Apple Car parts, and also hinted that the car could be hitting the market as soon as the 3rd quarter of this year which has further excited fans.

It is worth noting here, that many other reports have gone on to refute made by the Taiwanese news outlet. Some experts in the automobile industry believe that such a change that would see the launch date change to a much earlier time period is very  unlikely which is mainly because of the COVID-19 and the effect it has had on common people and businesses.

Thus far, no exact dates have been announced in regards with the launch of the Apple Car, but the company did quote on say that the launch of this particular product may be in the next two years or so.

The scam of Millions of Fake Likes on Facebook uncovered by...

Can a patient with coronavirus really not spread the virus after...