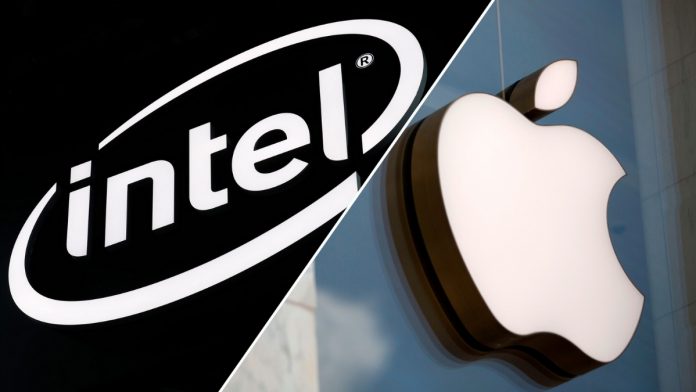 Both The Apple and Intel will be the very first to debut the 3nm chip technology from TSMC. Indeed a new report has actually gone on to claim that Apple will actually launch its next-generation iPad Pro next year, with the latest technology of course, while Intel is also expected to launch its own chips using this particular advanced process.

In accordance with what a report has gone on to suggest, Apple would debut the world’s largest contract chipmaker’s latest advanced process tech in its 2022 iPad Pro model. The shift to 3nm from the current generation 5nm is expected to offer a 10 to 15 percent jump in performance along with a 25 percent to 30 percent reduction in power consumption. In other words, it brings about improvements that could end up making the new iPad Pro more powerful as well as more efficient.

Interestingly enough, this also means that Apple would also mark the second time that the brand has actually unveiled its latest chipset in its new iPad lineup rather than its flagship iPhone series. At the current moment in time, it is rather unclear if the company would end up unveiling its latest chipset with its iPad Air or iPad Pro models next year. Much similar to this, Intel is also in fact expected to be one of the first to debut the TSMC’s 3nm process technology. The report indeed claimed that the chipmaker has already actually begun the process of testing their chip designs with a 3mm process.

Moreover, it is also expected that the company will start commercial production of the chips during the second half of next year. This would then enable the firm to make up for lost ground in the chip market in recent years. Most notably, the report actually added that the “chip volume planned for Intel is more than that for Apple’s iPad using the 3nm process.”