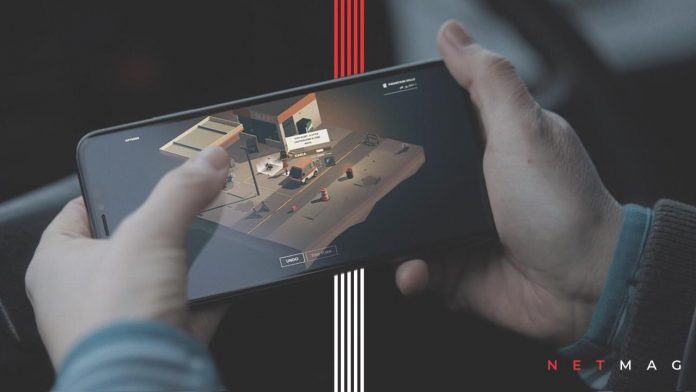 Whether you admit it or not, Apple has been steadily picking up pace in the gaming world for a while now. Some of the most creative, mind-boggling and aesthetically pleasing games from brilliant minds can be found on the App Store. However, it’s finally time for Apple to declare itself a serious gaming platform with the launch of Arcade. When news broke in September that Apple would be announcing its premium gaming service, pundits wondered how it would disrupt the traditional gaming world.

If you’ve downloaded iOS 13, you will be able to access Arcade from a dedicated tab in Apple’s App Stores. It will feature game trailers, recommendations and editorial content, as well as curated, amazing games that will be exclusive to Apple users and will be updated on a monthly basis.

What’s amazing is that gaming giants Disney, Sega and Annapurna will be on-board for the all-platform gaming service. Apple has always been known for the ease of syncing between multiple devices using iCloud and in-device processes, but to provide that service for games is an innovative way of attracting both newbies and hardcore gaming enthusiasts. The games, free of adverts and available to play offline, will be accessible on mobile, desktop and home devices. So, if you’ve saved progress on your Mac and want to switch over to your iPhone, you can pick up right where you left off.

Other game developers that Apple will be partnering with include LEGO, Metal Gear, Konami, Cartoon Network, Finji, Snowman and Bossa Studios.

Games to check out right now!

Here are some of the fantastic games we have been hooked on since Arcade came out:

A game that’s fun for the whole family and offers limitless interactions with objects in its universe, Sneaky Sasquatch allows you to guide a hairy being through town that features a camping ground, ski mountain, lake, racing arena and golf course. Steal food from campers, hide from pesky rangers, learn how to compete in ski contests and make friends with helpful forest animals in this adorable, entertaining game.

Brought to you by the makers of the enchanting monument Valley, Assemble is a low-key, beautifully animated and designed game that is almost therapeutic if you enjoy figuring out puzzles. A game that can be finished in one sitting or enjoyed over the course of several days. Join a repairwoman who fixes both objects and relationships in this soothing assembly puzzle game.

Being hailed as possibly the best game available on Arcade at the moment because of the impressive amount of work put into making this game as entertaining as possible, Frogger TT is a marvel of physics and truly immersive gameplay. This deceptively simple-on-the-surface but increasingly complex game offers detailed and eye-catching environments as you rescue baby frogs with Froggy. Ordinary household objects like fruit bowls and toy trains become threats as you hop towards your checkpoints. Apart from fulfilling the goals of each level, we had fun just interacting with the different obstacles and seeing how each movement makes an impact on the other objects in the game.

Should you get Arcade?

It’s true that Arcade may not be for everyone. Users who were hoping that already existing paid games on the App Store would be available for play through the service will be disappointed at the moment, because the games exclusively available on the Arcade are separate from the other App Store games. Secondly, the price – around Rs. 700 per month for Pakistani users – may not seem worth it because serious gamers already have access to top-brand games through other means. However, these cons may be overshadowed by the sheer excitement of the range on Arcade.

Apple Arcade will be available on the App Store for US $4.99 per month and is launching with a one-month free trial in more than 150 countries and regions. This one-month free trial is your opportunity to test out these games free of cost and determine for yourself if you’re ready to embark on this new journey with Apple.

US to Hit Huawei Employees With Visa Bans For Rights Abuses