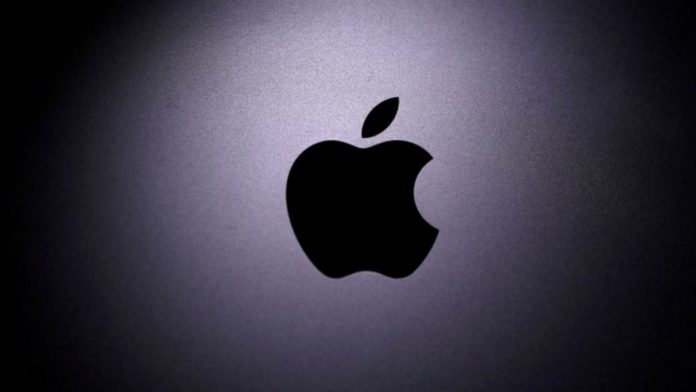 Both Apple as well as Broadcom have gone on to join hands and are trying to overturn the results of their legal battles with Caltech with regards to its WiFi patent trials that date back to January of this year. Both the companies are actually asking courts to overturn the decisions – which has fines both the companies a staggering in excess amount of $1.1 billion.
A new filing which has been made by the tech giant Apple and Broadcom earlier in this week proceeded on to urge the court to overturn the results with regards to the Caltech WiFi patent trials. As per what a recent report suggested, the brief actually points towards the fact that the original trail was subject to being conducted with “multiple legal errors.” Back in January of this year, the patent trial actually found out that both Apple as well as Broadcom were guilty of infringing in patents owned by the California Institute of Technology for WiFi. Notably, Apple took upon itself to try and invalidate the patent back in March however, the company ultimately failed.
For those of you who are unaware : Caltech’s lawyers even argued that a hypothetical licensing deal in 2010 for the chips used in iPhones, iPads, Macs, Apple watches and more products would have brought in about $1.4 per device from Apple while 26 cents each from Broadcom. When calculating in total : this figure actually translates to the jury applying an 838 million USD fine at the expense of Apple, while a 270 million USD fine on Broadcom.
In the appeal which took place, both the companies proceeded on to state that “These rulings unfairly prejudiced appellants, and greatly hampered their ability to rebut Caltech’s repeated emphasis at trial on the supposed importance of the patents-in-suit, which has led to an enormous – and unwarranted – damages award.” Caltech proceeded on to call both the firms conduct as “truly egregious” and even asked the court to raise the payment up to $2.2 billion – after taking into account the lawyer fees and damages.

Beware!!!!, Hackers are making use of a harmless Microsoft feature to...

The curious 120Hz case for Apple