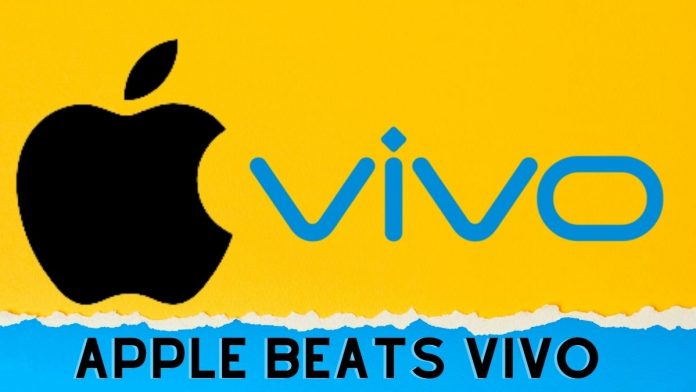 Apple, along with its iPhones, are very popular all across the globe and its popularity is also quite evident in China. This of course is mostly down to the quality of both hardware and software that Apple boasts. And even more so, their phones are also seen as somewhat of status symbols due to the high prices that they demand. However, in the more recent times, it has in fact been made the case where Apple has started to experience somewhat of a dwindling fortune in China as there has now been the rise of several Chinese companies like Huawei, Xiaomi, Vivo etc that actually offer the same build quality and also offer great smartphones at cheaper price points too.

However, as it seems, the shift to design which are much more appealing than the large bezel styles of the pervious iPhones seemed to have engineered a resurgence as the company has indeed seen a rather steady rise in its fortunes ever since the iPhone X to date.

This feat wouldn’t of course have been possible without the iPhone 13 entering the frame. Indeed Apple’s sales grew 46% over the figure for September. This number represents the highest growth which has been recorded in October 2021 by any vendor present in China. Of course all in all, one would have to say that Apple is doing wonders in China and that it’s only realistic that things are likely to continue in the way they are turning out right now.