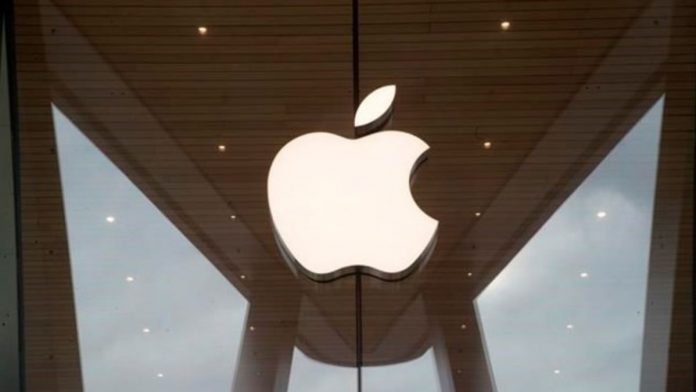 Apple’s flagship smartphone series in the iPhone 12 became the world’s top selling 5G smartphone in just two weeks after it was launched. And now, a report coming in from Digitimes goes on to claim that the entire iPhone 12 series has gone a long way in helping Apple in gaining a huge market share in China for Q4 of last year.

In accordance with what the report has had to say, the iPhone 12 series’ sales in China have gone on to exceed expectations over the course of Q4 2020. If you happen to recall, right from the get go of its launch, the iPhone 12 devices have been in high demand in China. The initial waiting period was in fact five to six weeks for the iPhone 12 while it was several weeks for its elder sibling in the iPhone 12 Pro. However though, the company has indeed been successful in overcoming these complications, as it has gone on to ship nearly 18 million units in Q4.

With that said, the reasons given behind the demand of Apple’s iPhone 12 series were ranging from power management chips for the iPhone 12 to the IC shortages for the iPhone 12 Pro variants. But still, the successful nature of Apple’s strong foothold in China is reportedly due to the company’s adoption of 5G – which is already mainstream in the country.

It has indeed been china’s market that has experienced the most ups and downs as far as 2020 has to go. And Apple happens to be no exception to this. The company started the year by selling just less than 500,000 phones during February of last year. Cut back to Q2, the company witnessed a 225% growth and was successful in selling 13 million iPhones despite the dominance and monopoly that Huawei has formed within its home country of China.

And now, the situation seems to be right under control as far as market share and sales go for Apple as the report has also gone on to indicate that Apple’s market share in China has gone above that of 20 percent.