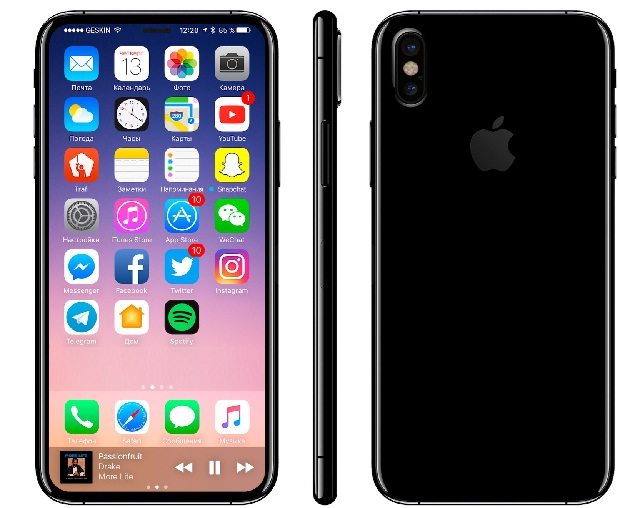 The launch is pretty close, however, rumours continue to circulate about the phone, and many are led to believe that this particular phone will not be of great consequence to the wallets of the buyers.

People cannot believe that Apple will demand 50 percent more for the iPhone 8 than it did for the iPhone 7. This huge increase in price, in just a year, has and is continuing to divide opinion. It almost seems impossible, doesn’t it?

Experts from around the world have noted that Apple demanding a 1200 dollar price tag for the iPhone 8 makes no sense, arguing that the base OLED model should be costing nothing more than $900, which, in itself is a 40 percent rise to the $649 base model of the iPhone 7.

Now, the price tag on the iPhone 8 no doubt represents an astronomical amount of money, it surely does not mean that the phone might not live out to be worthy of the price tag. The iPhone 8 is expected to come with quite a lot of upgrades, and whether it will be worthy of its price tag – we can only wait and see.

Battery capacity for the LG G8 subject to being Revealed

The iPhone SE Plus?