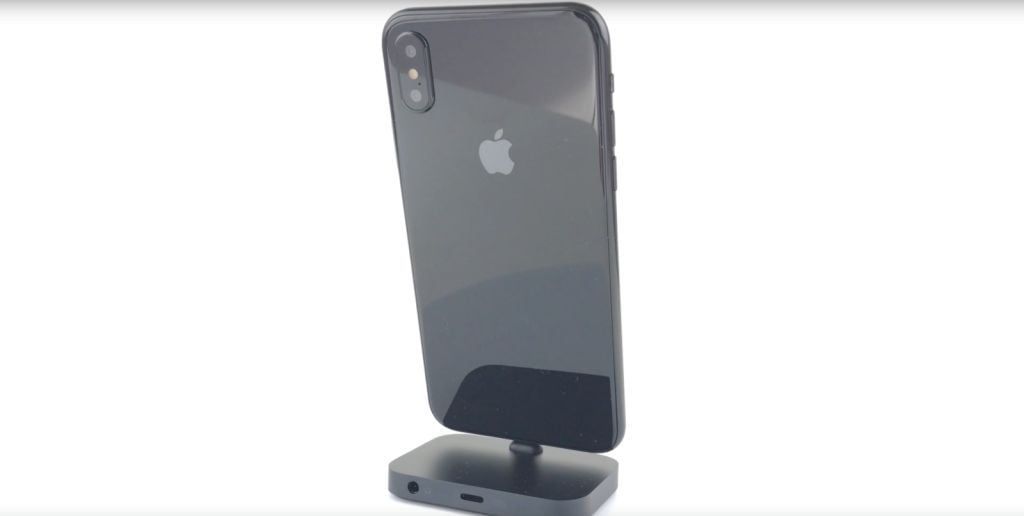 The Korea Herald is reporting that a Taiwanese manufacturer, whose name has not been revealed yet, has backed away from an agreement between itself and Apple, an agreement based upon supply. According to the Korea Herald, coming in straight from the industry’s sources, the reason for this is that the suppliers want to provide machinery for the production of flexible printed circuit boards.

So, what exactly is the reason for Infinite Loop to buy such machinery in the first place? Well, if the rumors are anything to go by, then the reason is that it needs more of these RFPCBs among other parts such as chips and OLED displays for the resource-straining iPhone 8, and it has also invested millions and millions of dollars in order to get the required machinery. The fact that it has no production facilities of its own, means that it is reportedly going to lease the machinery to three partner manufacturers to bulk up their operations.

Interflex and Youngpoong, both of South Korea are said to be part of the deal. The reason for the Taiwanese manufacturer declining might be because of the fact that the yield quality and the timeline strings attached to the lease would not have gotten much profit out of it. It is being reported that Apple is looking for some other suppliers firm in South Korea to handle the supplying process.

Not only this, but Apple is seemingly facing other problems as well, as it is being reported that Apple is struggling with software development for new hardware components for the iPhone 8.