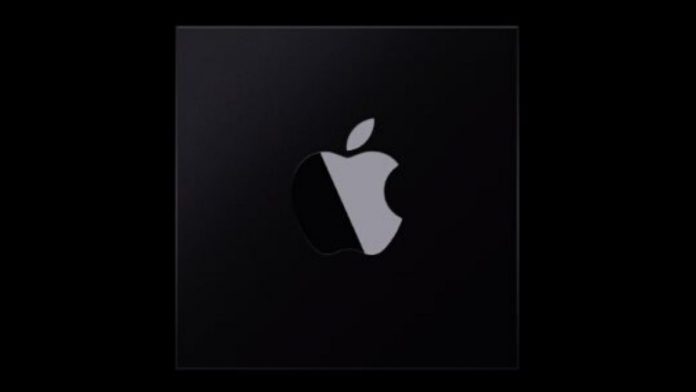 Just earlier in this week, it was announced by the United States International Trade Commission that it would launch an investigation with regards to an alleged infringement of Maxwell patents by Apple products. Even though the tech giant has surpassed the two trillion US dollar mark with respect to total market value, the company still seems to be under fire over various lawsuits and allegations.

If you are in fact unaware of what Maxwell is – it happens to be a Japanese company which goes on to make consumer electronics products. Indeed the company had gone on to file a lawsuit against the Cupertino based giant just earlier in the week and even went on to file a complaint with the ITC. Along with a cease and desist order, Maxwell was also looking for the ITC to issue an exclusion order. Such a move would eventually mean that Apple would actually be subject to being prohibited from importing devices that happen to carry infringed technology into the US.

Must Read : Blackberry To Make The Most Unexpected Of Returns In The Smartphone Industry

The ITC has also since gone on to comment on the issue as a whole – saying that it will soon start an investigation to see if Apple products do indeed infringe on Maxwell’s patents and intellectual properties. Indeed in respect to a notice which was published by the ITC itself, it was said “mobile devices, tablets, smartwatches, and laptop computers sold under the Apple brand name” will also in fact fall under the investigation as a whole – which at the end of the day, will test over ten separate patent infringement claims from the Japanese company.

This isn’t the first that Apple has come under fire over allegations with regards to patent infringement, and of course also isn’t the first time that the company has found itself in legal trouble. Whether or not the tech giant is actually guilty this time around : we can only wait and see. 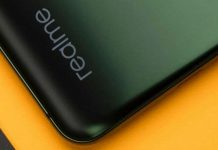 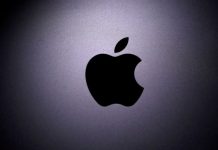 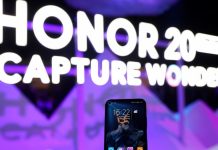